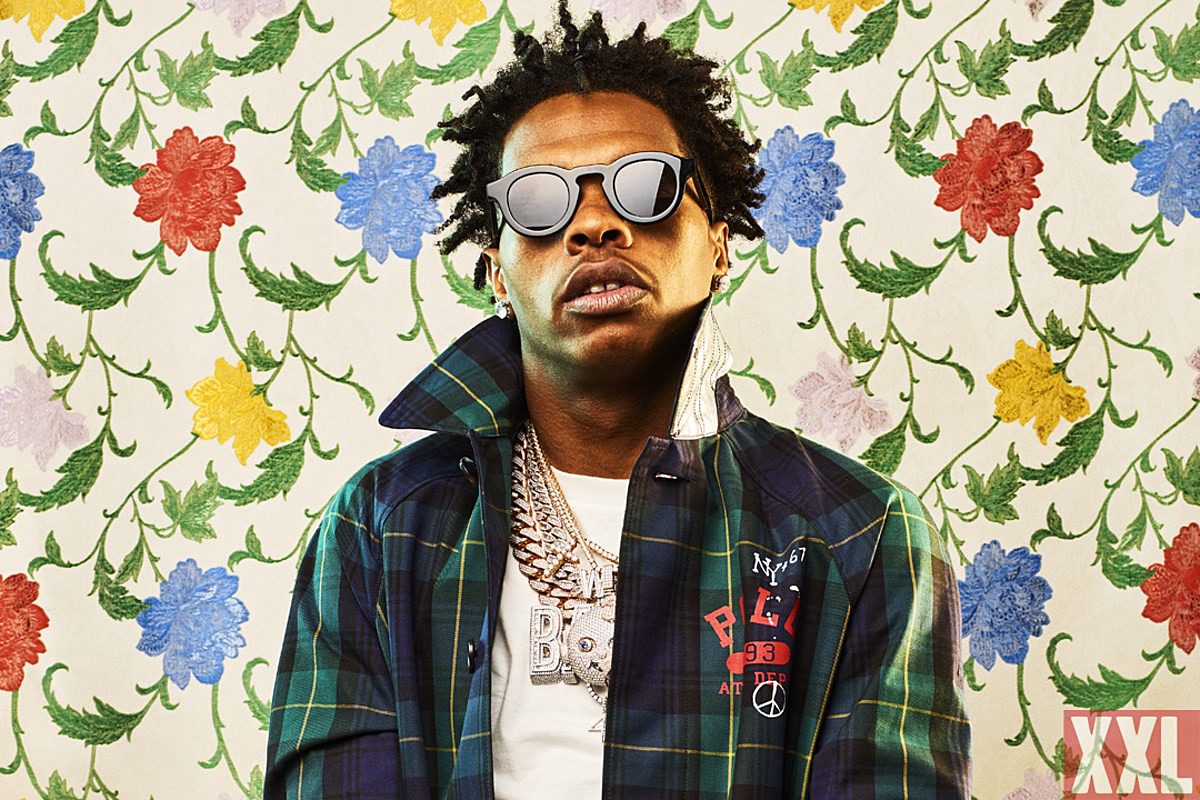 Lil Baby is back in the driver's seat.

On Sunday (June 14), Billboard revealed the top 10 of the Billboard 200 chart and the Atlanta rapper's My Turn album has returned to the No. 1 spot after spending three months lingering in the top 10. In the last week, the album moved an additional 65,000 equivalent album sales. Good enough for the offering to ascend from the No. 3 position to No. 1.

My Turn was released on Feb. 27. The following week it debuted at No. 1 on the Billboard 200 chart after moving 197,000 equivalent album units. Featuring 20 songs and guest appearances from Lil Wayne, Future, Young Thug, Lil Uzi Vert and more, the album has spent the last 13 weeks in the top 10, coming in no lower than No. 6. Last month, the Quality Control artist released a deluxe edition of the album, which features an additional six tracks including a guest spot from 42 Dugg.

The return to No. 1 after 13 weeks marks the longest stretch since Lady Gaga and Bradley Cooper’s A Star Is Born soundtrack did the same thing with a 17-week drought in 2018. The feat was also aided by the lack of big releases last week.

On Friday (June 12), Lil Baby released a new single called "The Bigger Picture" where he addresses racism and police brutality in the wake of nationwide protests.