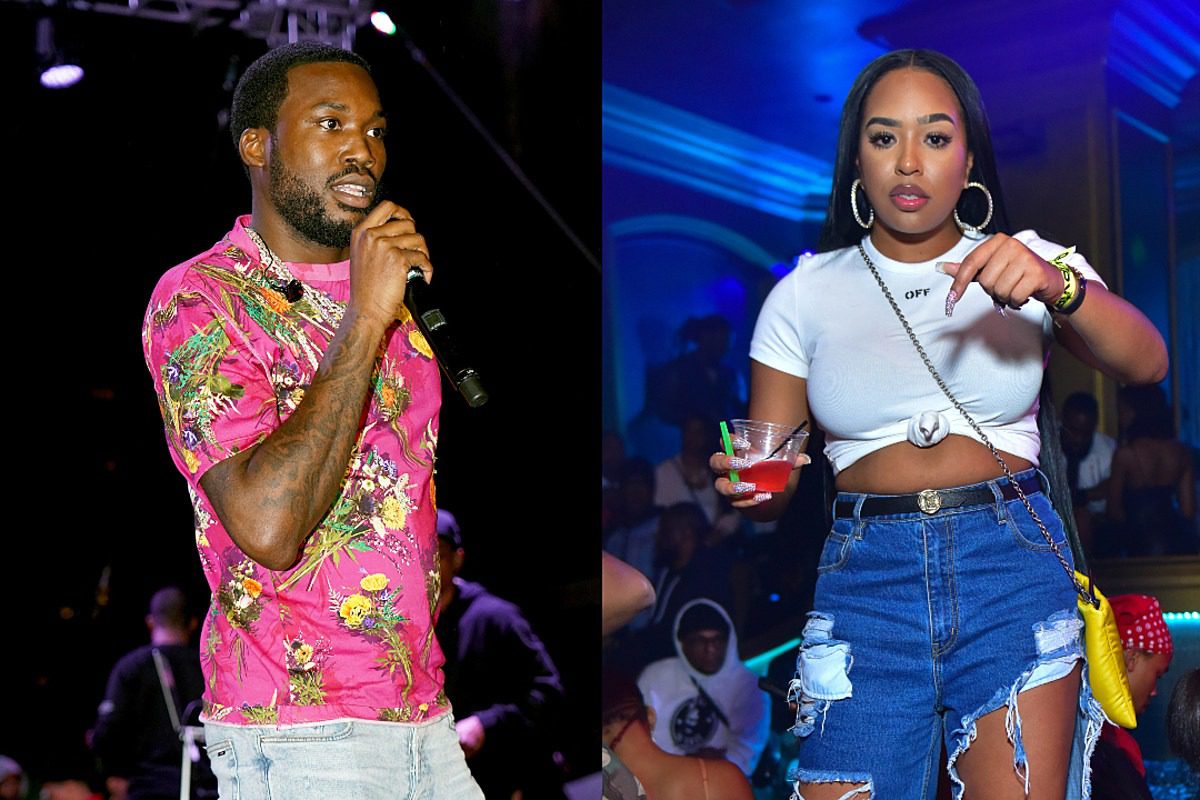 People on Twitter have been calling for the cancellation of internet personality B. Simone after she was accused by multiple bloggers of plagiarizing her new book, but Meek Mill is coming to her defense.

On Sunday (June 14), Meek got the internet going nuts when he stood up for Simone.

"B Simone canceled because she finnesed a book and made her way from the bottom lol," he typed on Twitter. "What major companies y’all cancel for ripping our culture off? finding ways to display hate towards our own when they start doing good is showing amongst us a lot!"

"Niggas rap about selling drugs and a life they didn’t live is that not finessing their own tho?" he added. "A Louie shirt a stack … a Chanel 5500$ I don’t even think they donate to blacks they number one in our culture … Im just getting confused what we standing for collectively…give me ya point why a girl from where we come from should be canceled because she finnesed a lil bit.. I really wanna know how people really think?"

After continuing to state his case, Meek later admitted to not having all the facts of the situation. "I never even checked what she really did I’m just tired of seeing blacks canceling blacks … they got us ranked in last place already chill with that shit," he posted.

Simone, who is a frequent participant on Wild'n Out, has been accused of ripping material from multiple outlets for her new book Baby Girl: Manifest the Life You Want. She is also getting called out for the poor quality of the books. Her manager has called the issues a mistake on the book designer's part.