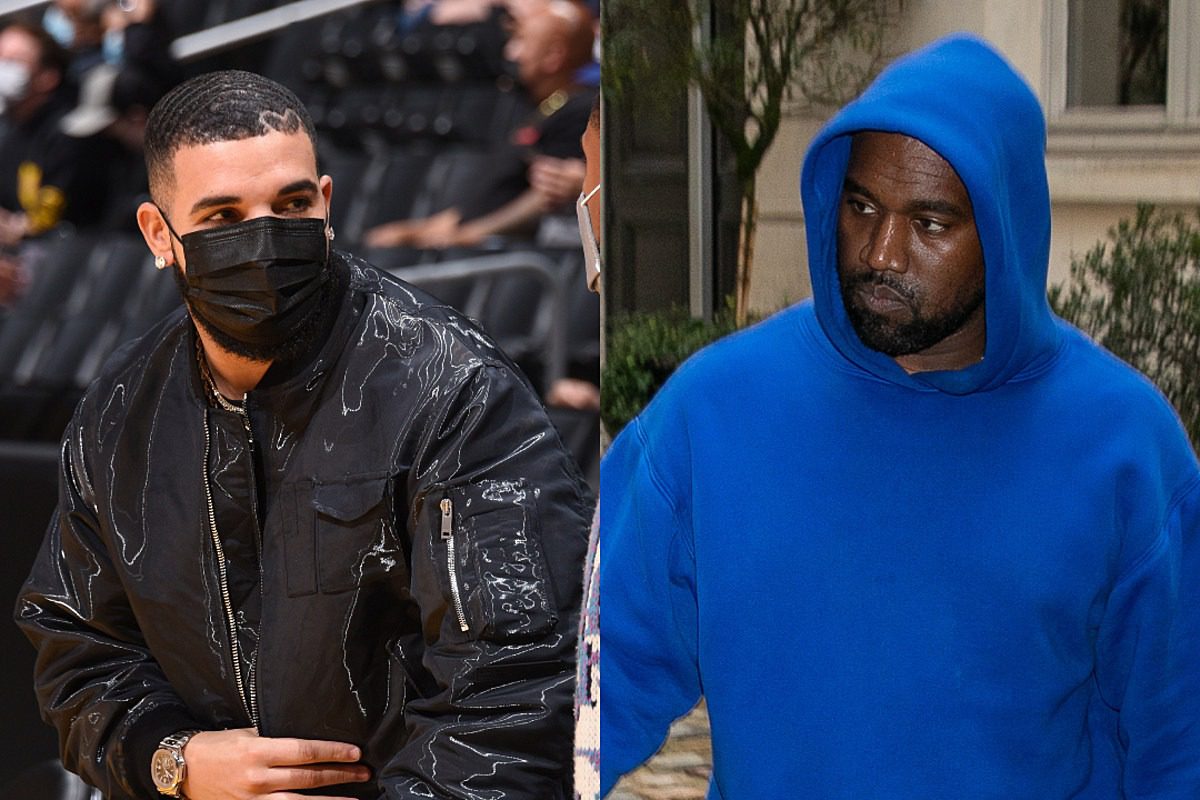 Expectedly, Kanye West and Drake's album numbers were going to be compared, especially since the efforts arrived within a week of each other. However, a new report claims that Drizzy's Certified Lover Boy LP has out-streamed ’Ye's Donda in just a few days.

According to a report in Rolling Stone on Tuesday (Sept. 7), based on Alpha Data, an analytics tracker that controls the Rolling Stone Charts, has revealed that the 6 God's latest release has exceeded Kanye's in streams in a span of three days. Between Sept. 3, when CLB dropped, and Sept. 5, Drake's opus garnered over 430 million streams in the U.S. while Donda received a few shy of 423 million within its first eight days of streaming.

Apparently, the Toronto rapper's offering is also on par to break the record for biggest streaming debut in Alpha Data history. The only artist to accomplish this feat was himself with Aubrey's 2018 album, Scorpion, which earned over 725 million streams within seven days.

Despite CLB out-streaming Donda, Kanye's album broke the record for the biggest Rolling Stone debut of 2021, thus far. Additionally, the project's entire 27-song tracklist landed on RS' Top 100 Songs Chart, snagging the second most simultaneous entries in the publication's chart history. On the other hand, Drake has commandeered the record for most weeks at the top of the Artist 500 chart and has consistently been the biggest artist of the year.

Drake and Kanye have been throwing both direct and subliminal jabs at one another leading up to the release of their albums and also once their projects have arrived. Whether or not it's all in good rap fun is unclear, but the streaming numbers appear to be doing the talking for them both.

XXL has reached out to Alpha Date for a comment.

XXL ranks all of Drake’s albums and mixtapes.
Industry Stories - by admin