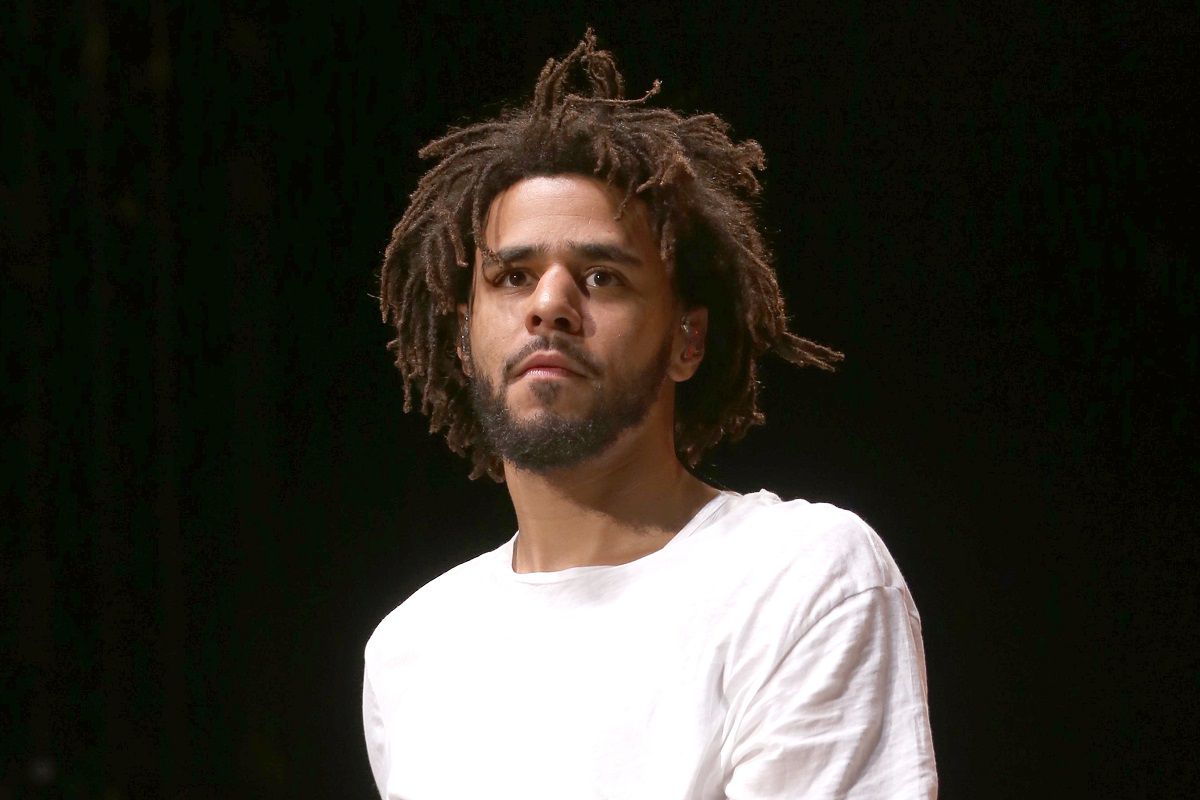 Another big name is now attached to the forthcoming Netflix film as well. Big Daddy Kane posted a video of himself standing with North Carolina-bred emcee J. Cole.

“A lot of people out there right now are coming to people such as myself and many others, giving us our flowers and whatnot while we’re still here. But listen, damn that. I wanna give this young brother right here his flowers,” says Big Daddy Kane in the clip.

The famous Juice Crew member praised J. Cole further in his IG caption. Big Daddy Kane wrote, “Amazing interview today with @realcoleworld. My favorite MC of this era. 🎤🎤🎤🎤🎤. My son loves this Brother as well. We almost done! One more to go!”

J. Cole released his most recent studio LP in May. The Off-Season debuted at #1 on the Billboard 200 chart. The album moved 282,000 first-week units and set the 2021 first-week streaming record [325 million streams] before Kanye West’s Donda surpassed that mark [357 million streams] last week.