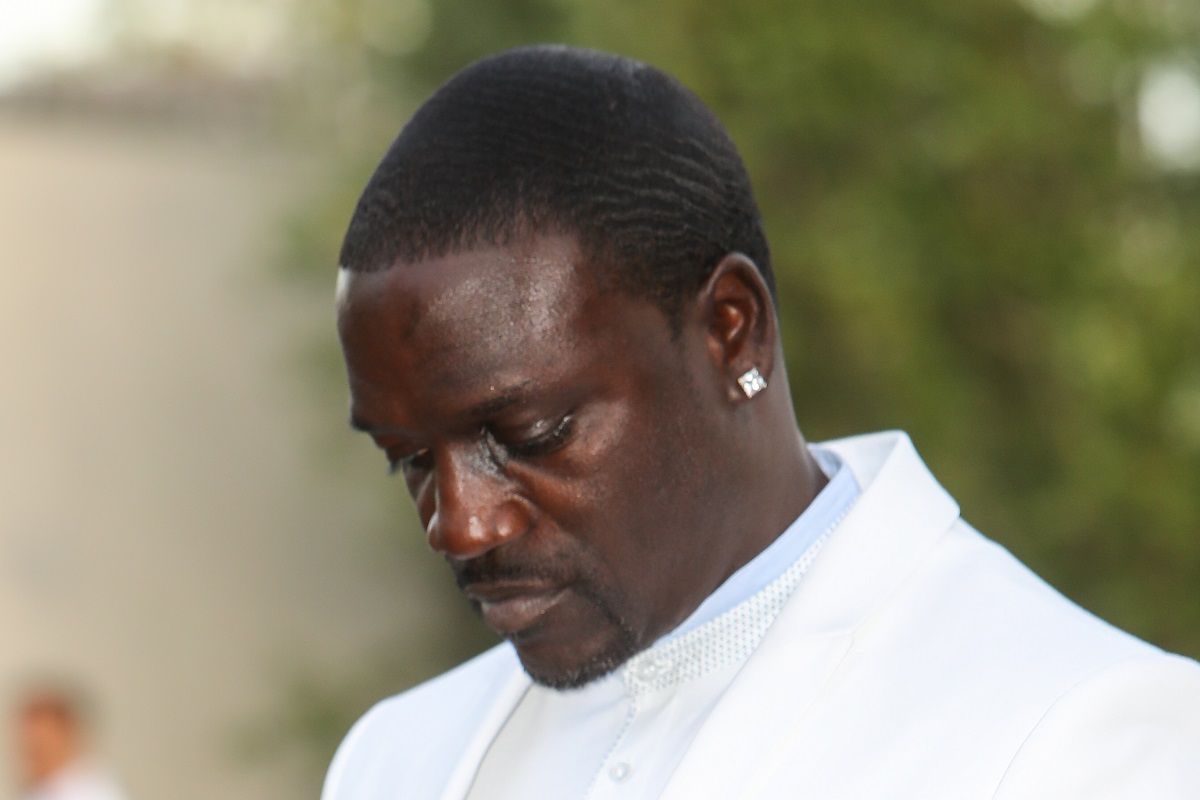 The entertainment world lost Michael K. Williams on September 6. Condolences poured out from across the globe for The Wire, Boardwalk Empire, and Lovecraft Country star.

Michael K. Williams was very open about his battles with drug addiction prior to his death. The 54-year-old Emmy-nominated actor was found dead in his Brooklyn home on Monday afternoon. As of press time, his official cause of death was not revealed.

Akon was asked to give his thoughts about the passing of his friend. After acknowledging that many people are dealing with mental health struggles, Akon went on to say the 1% actually have it tougher than people living in poverty.

“Dude, the famous and the rich go through more issues than the poor,” Akon tells a TMZ cameraperson. “They say, ‘More money, more problems.’ That’s a real thing.”

While the entire world has had to deal with the difficult ramifications of living in a global COVID-19 pandemic since March 2020, one group gained a lot over the last 18 months. Billionaires got even richer.

The billionaire class increased its fortunes from $8.04 trillion to $12.39 trillion over the first year of the pandemic, an increase of 54%. The net worth of the world’s wealthiest individual, Amazon founder Jeff Bezos, jumped 57% from $113 billion to $178 billion.