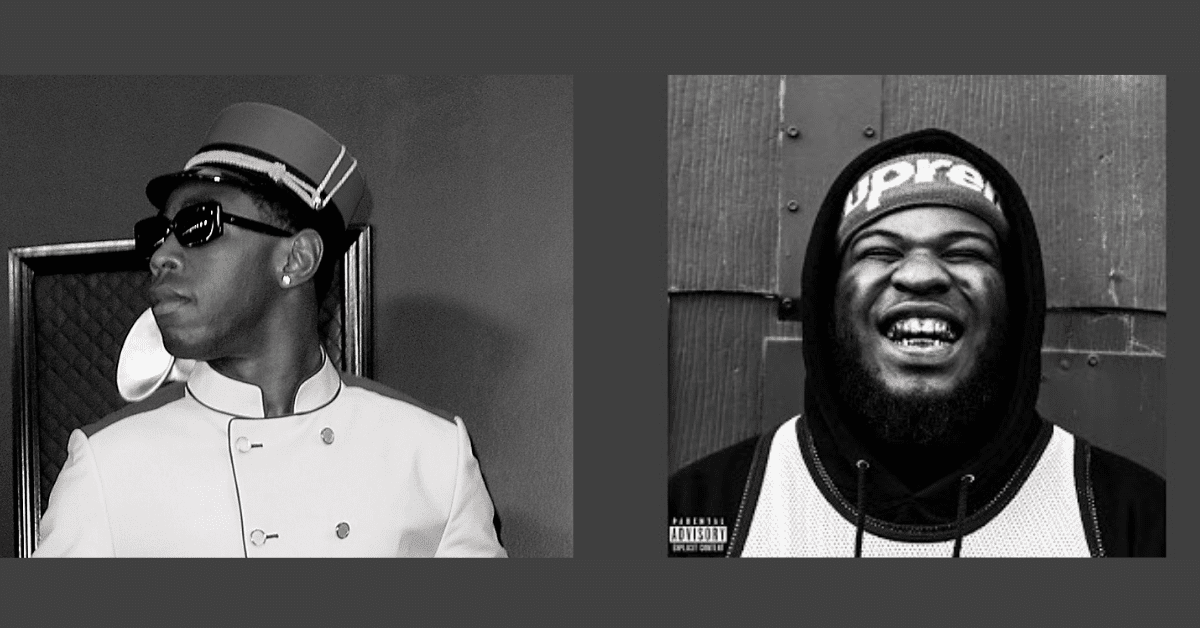 Tyler, The Creator and Maxo Kream began the week by teasing an upcoming joint project. However, fans didn’t have long to wait as their new single “Big Person” dropped yesterday (Sept. 7) together with accompanying visuals.

On Monday (Sept. 6), Maxo Kream took to Instagram to share a hilarious text message thread between him and Tyler. In the conversation, the pair discuss their plans to work together with the “Odd Future” frontman trolling in his inimitable way!

The thread begins with Tyler sharing a selfie of himself asking “hey dad. when you back?” followed by “MAXY!” The exchange is made funnier by the fact that Tyler is stored in Maxo’s phone as “Crazy Ass Tyler.” Maxo, a crip from Houston’s Alief neighborhood responds with a cool, “Lol it’s Maxo wassup bro.”

Tyler continues, “I aint forget you gone get a beat pack,” and then follows up with a winking memoji sticker wearing a headscarf, a pierced tongue poking out! After confirming a time to meet Tyler asks “can I wear a dress.” Maxo doesn’t feed the troll however and tells the rapper that he’s got him covered. “I got sum persona for yu instead,” he says, referring to his “Persona” brand of merch.  Persona also has another deeper meaning; it’s a way to honor his late brother who passed away last year.

Despite the fact that the pairing might seem unlikely on paper, the two managed to get it together to produce a single we never knew we needed so badly!

Maxo Kream’s follow-up to 2019’s critically-acclaimed “Brandon Banks” LP “is titled “Weight of The World” album is expected to arrive in October.