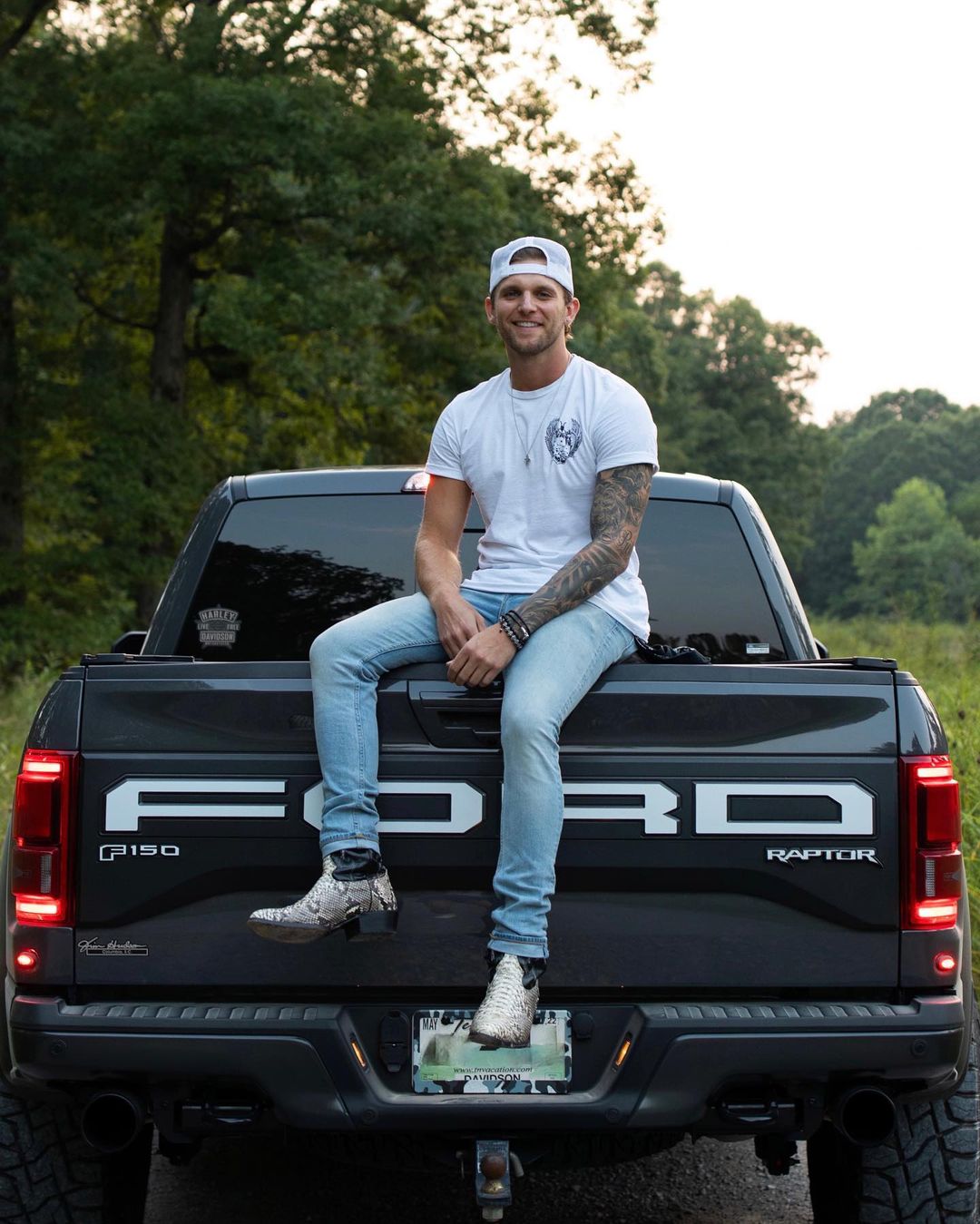 Dylan Joseph dropped his newest single “Good Thing”, a beautiful country song executed in Dylan’s flawless style. A lovely romance, the music video depicts a couple and their cozy country lifestyle that is bound to end soon. Dylan’s magnificent voice, however, makes the listener forget about the end and enjoy the journey ahead.

The Californian singer grew up in a musical family with his father being a professional drummer. As a matter of fact, drums was the first instrument Dylan learned to play and then moved on to the six string guitar. Ever since then the beautiful country genre and its charm had a magical pull for the artist.

Dylan Joseph released several great tracks with hundreds of thousands views. Some of the most popular ones are “4 Week or 4 Ever”, “Bonfires, Beers & the Boys”, “Desert Daze”, “44”, and “Closer To You” with over 1 million views.