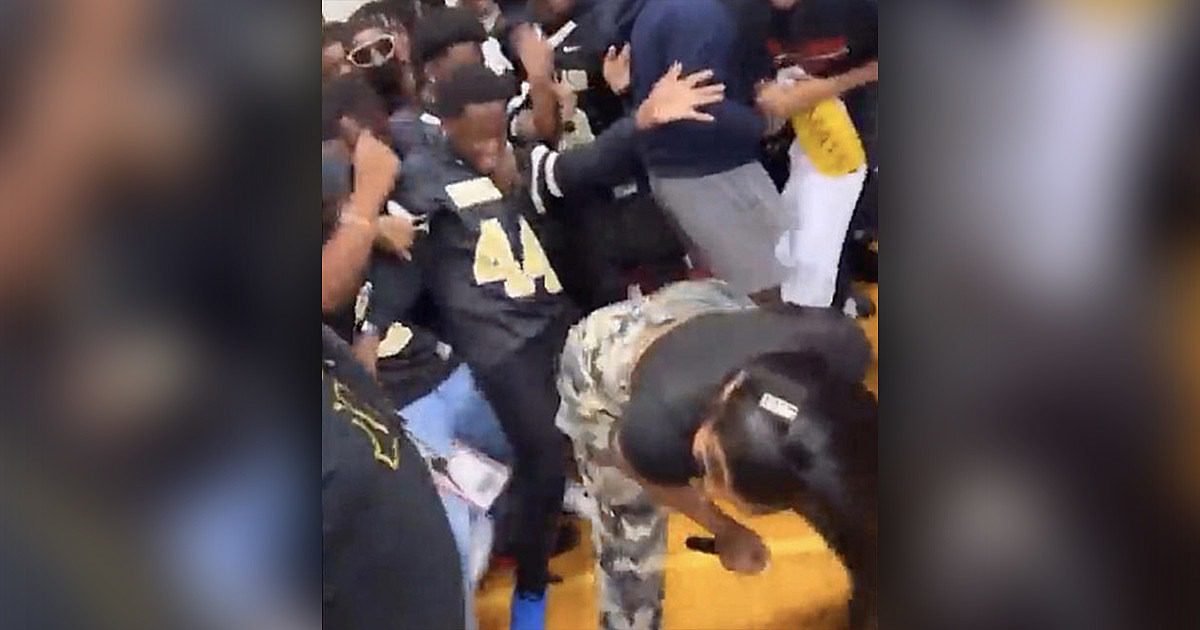 Erica Banks is catching some heat for twerking in front of mostly male students during a performance at a high school.

On Friday (Aug. 19), a video surfaced of Erica Banks performing in front of students at Frederick Douglass High School’s pep rally in Atlanta.

In the clip, the "Buss It" rapper walks up to a crowd of teens in a high school gymnasium, turns around, and gives them an exciting twerking session. The caption on the video reads, "Mind you she at a high school!! Why tf you twerking for children!"

Despite people's concerns from watching the video, the students appeared to be entertained by the Texas rapper's bootylicious performance. However, critics on Twitter weren't happy with Erica Banks' dance moves in front of what they deemed to be children.

Another concerned citizen tweeted, "If you see someone defending Erica banks twerking at a HS pep rally in front of underage children don’t let them around your kid. Y’all sick af. What they do or see outside of school has nothing to do with an adult shaking her ass in their faces on purpose at a pep rally."

However, some people viewed Erica’s performance as harmless since she didn’t gyrate her butt on top of an actual student.

"They had fun…she got paid…nobody was touched…lighten up," a person tweeted along with several woman shrugging her shoulder emojis.

Erica Banks has not address the backlash she is receiving for her performance at a high school pep rally.

See Questionable Lyrics That Got Rappers in Trouble