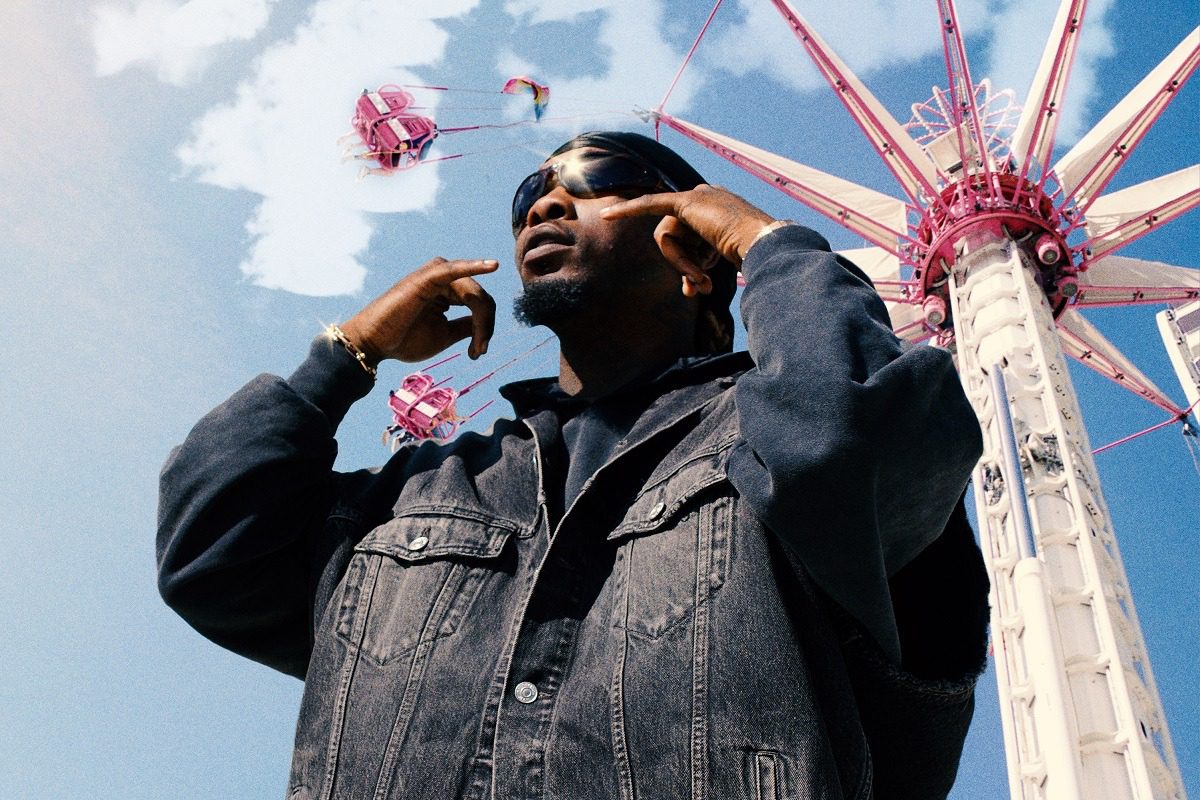 For months, many fans have speculated if Migos are no more. Questions about the status of Offset, Takeoff, and Quavo as a group remain unanswered.

The rumors of a Migos breakup went into high gear after the National Battle Of The Bands only promoted Takeoff and Quavo as the Migos for an upcoming performance.

In addition, Takeoff and Quavo released “Us Vs Them” featuring Gucci Mane as a duo in July. Offset has now released his own solo record titled “5 4 3 2 1.”

Migos released Culture III in June 2021. The third album in the Culture series debuted at #2 on the Billboard 200 chart with 130,000 first-week units. That LP hosts the “Need It” and “Straightenin” singles.