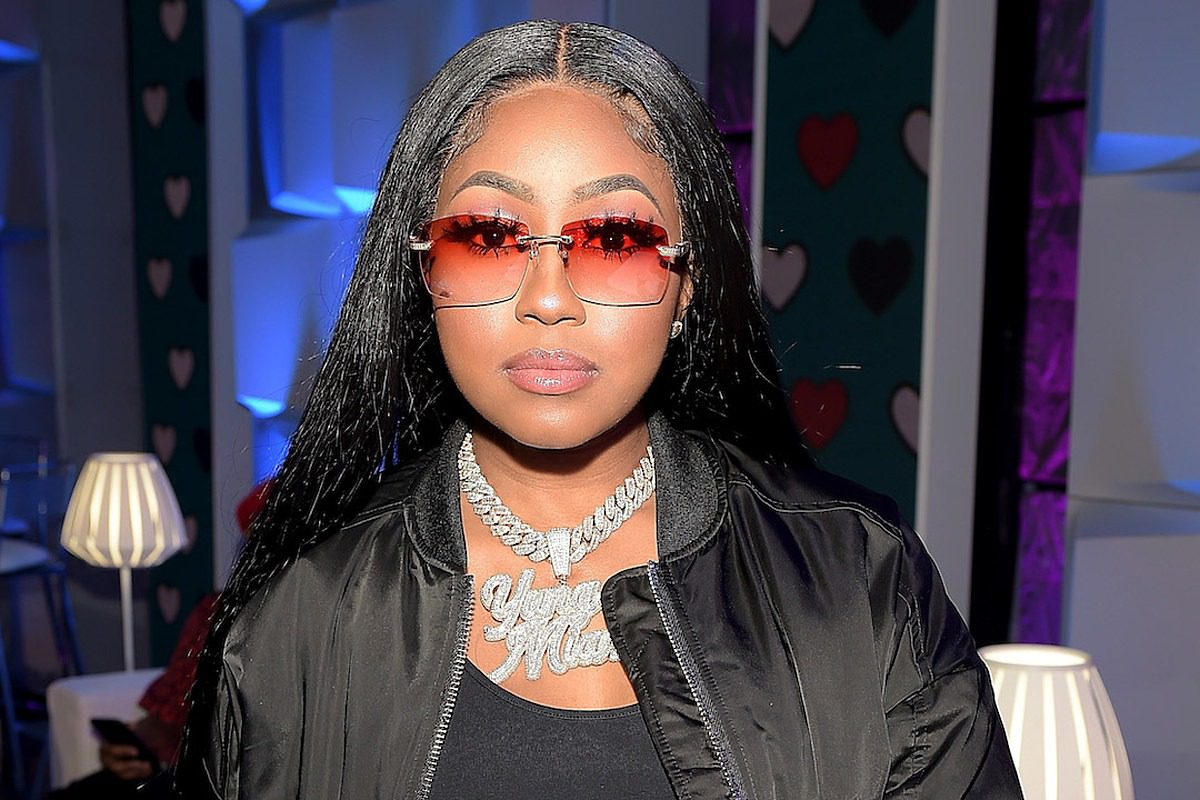 On Monday (June 15), Miami posted the news on her Instagram that Jai Wiggins, her former boyfriend and the father of her 6-year-old son, has been killed. The Quality Control artist, who also has an 8-month-old daughter with producer Southside, uploaded a tribute to IG consisting of photos of Jai with their son, who is named after his father.

"Babies 1st words are DADA & that’s what you are a FATHER to Jai," Yung Miami wrote in the caption. "You & Jai is peanut butter & jelly always together one thing about you, you don’t play about your son! So humble, quiet & uplifting. I hate this happen to you Jai you didn’t deserve this! Jai need you."

She also posted several messages on her Instagram story referring to her son's father's death. "Damn Jai I can't believe you gone," she said, followed by a broken heart and dove emoji. The Florida native also wrote, "I just feel like going tf crazy! DAMNNNNN!"

JT, the other member of the City Girls, memorialized the father of Yung Miami's son on her social media page as well. "Love you bro," she said on Instagram with a broken heart emoji. "It wasn't your time idgaf what nobody say…"

She also spoke of her friend and group member on Twitter.

On Sunday (June 14), JT tweeted, "Yung is in fact the strongest person I know, shit so sad she even have to go through certain shit. I love & respect her so much more every day!" Though she didn't specifically name Yung Miami, a fan questioned if that is who JT was referring to. "miami?," the person wrote. She then replied and said, "No fort lauderdale."

The following day, JT commended her friend's strength. "Caresha don’t deserve this shit, my baby haven’t really caught a break in years always being forced to be strong….God send her a miracle her heart so broken & mine is too," the rapper typed.

Details surrounding the death of the father of Yung Miami's son are unclear.