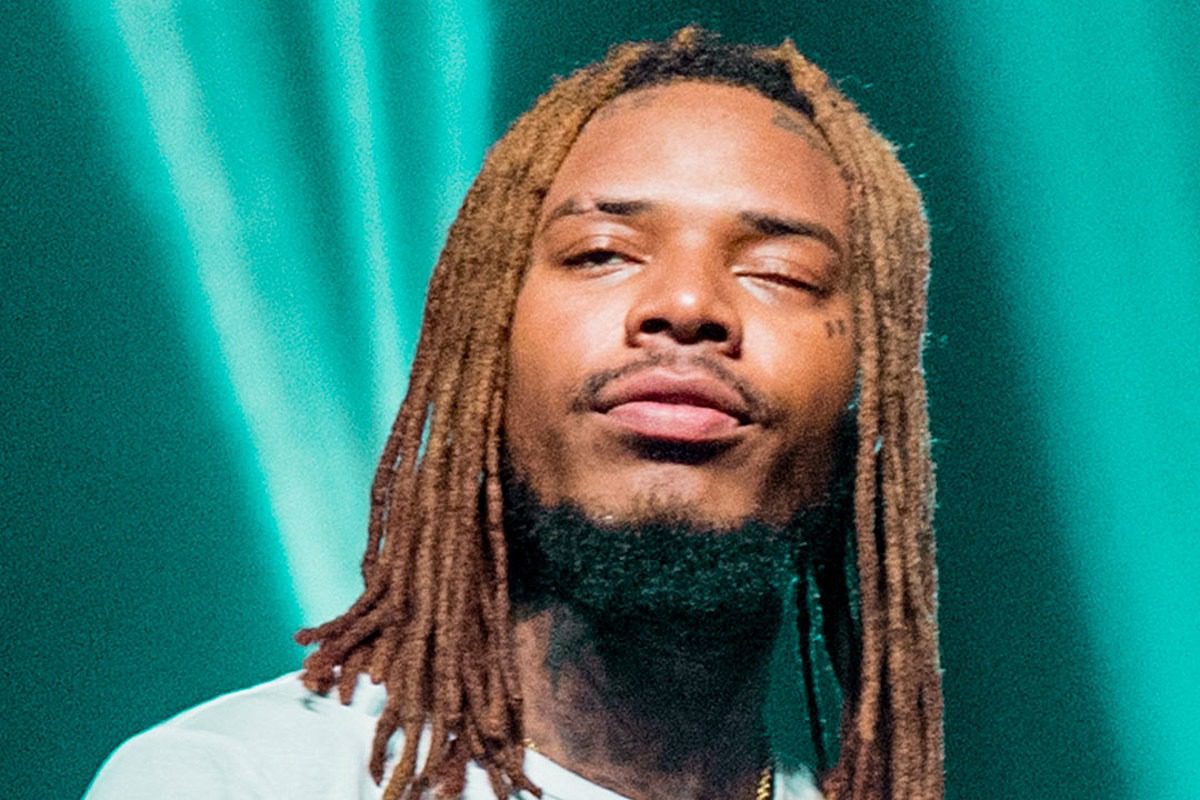 Fetty Wap has pleaded guilty in a 2021 drug-trafficking case, and now faces a minimum of five years behind bars.

On Monday morning (Aug. 22), Fetty Wap, born Willie Junior Maxwell II, appeared in federal court and entered a guilty plea to the charge of conspiracy to distribute and possess controlled substances. A spokesperson for the Department of Justice's Eastern District of New York confirmed with XXL the news of the New Jersey rapper's plea.

"Willie Junior Maxwell II, a.k.a. 'Fetty Wap,' pleaded guilty this morning to Count 1 of the superseding indictment," the statement reads. "The guilty plea was before U.S. Magistrate Judge Steven Locke in federal court in Central Islip. He faces a five year mandatory minimum sentence (his estimated sentencing guidelines are 87-108 months but he can’t get less than 5 years in prison)."

Two of Fetty Wap's codefendants, Robert Leonardi and Anthony Cyntje, have already pleaded guilty. As of press time, no sentencing date has been set for Fetty. XXL has reached out to Fetty Wap's team for comment.

The guilty plea comes as the result of the "Trap Queen" rapper being arrested by the FBI on federal drug charges last October prior to his performance at 2021 Rolling Loud New York.  Fetty Wap and five other individuals were accused of being part of a major drug distribution organization that moved over 100 kilos of heroin, fentanyl, cocaine and crack cocaine in New York and New Jersey. During the bust, police recovered approximately $1.5 million in cash, 16 kilograms of cocaine, two kilograms of heroin, numerous fentanyl pills, two 9mm handguns, a rifle, a .45 caliber pistol, a .40 caliber pistol and ammunition.

Fetty Wap was released from jail on a $500,000 secured bond on Nov. 5, 2021. However, he was arrested again on Aug. 8 in New Jersey for allegedly threatening to kill a man on FaceTime.

C-Murder, Max B, B.G. and more.
Industry Stories - by admin