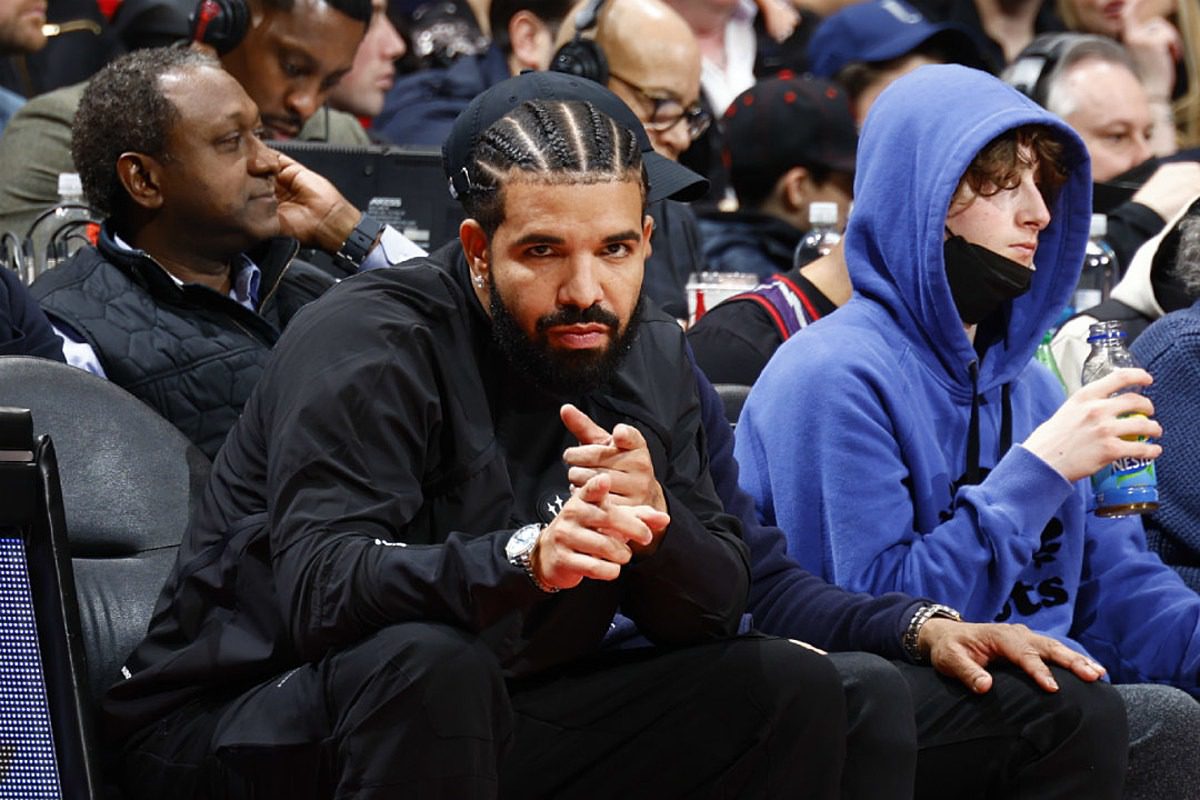 Drake can add another notch to his belt after being named the most queried artist of all-time on the audio identifying app Shazam.

On Aug. 19, Apple, who owns Shazam, celebrated its 20th anniversary by sharing a list of the company's milestones and records over the last two decades. The report revealed Drake is the app's most searched artist of all-time. Drizzy has over "350 million Shazams across songs the artist has led or featured on." His most searched record is 2016's "One Dance" featuring WizKid and Kyla. Other hip-hop-related records include Macklemore and Ryan Lewis' "Can't Hold Us" being the most Shazamed rap song ever and Eminem's "Cleaning' Out My Closet" being the first song to reach 1,000 Shazams in 2002. Lil Wayne was the first artist to get 1 million Shazams in 2009 and 10 million in 2011.

Shazam launched on Aug. 19, 2002. The popular app allows users to identify songs, television shows, movies and other audio by playing a snippet of the recording. Apple Music acquired Shazam in 2018 for $400 million.

Drake continues to pile on the accolades. Earlier this month, he broke The Beatles' record for the most top five hits on the Billboard Hot 100 chart after his Lil Baby collab with DJ Khaled, "Staying Alive," debuted at No. 5 on the chart. The record had been held for 55 years by the legendary English rock band.

Drake celebrated the Billboard accomplishment with an Instagram post. "Ok I broke my records for the month now me and @stake need you to do your thing Bitcoin," he captioned a series of photos including a screenshot of the Billboard chart update.