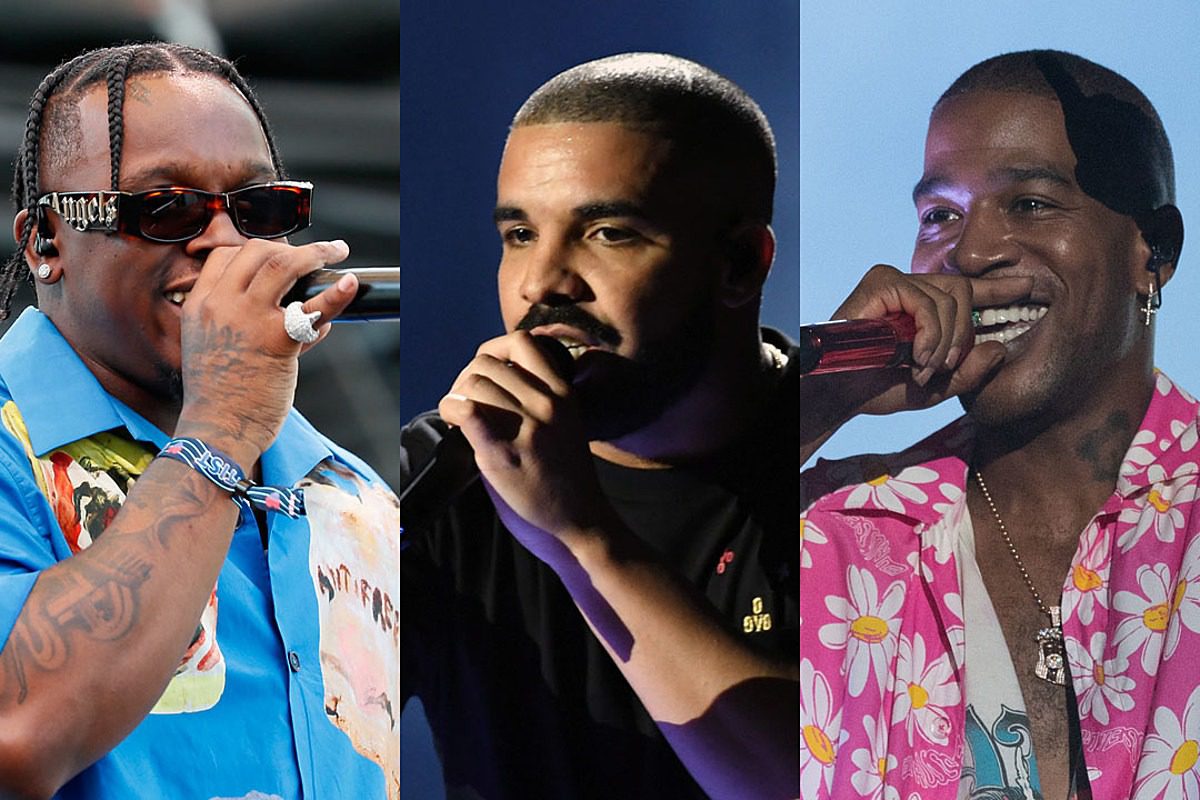 Different genres and sounds of music are all related to each other in some way. That means there aren't many genres that are closer together than rap and R&B, two pillars of Black music. Central to both sounds is the voice. So, as the lines between rap and R&B began to blur in the mid-1990s and continued to do so today, each style borrowed from each other. Whether it's rappers who sing, singers who rap and everything in between. The variety of deliveries and the possibilities become even more vast, leading to a large group of acts who interpret singing in their own way.

A conversation about singing rappers is incomplete without Nelly, the St. Louis hip-hop superstar and Drake, the Canadian rapper who still looms large over music. Nelly first got hot in the year 2000, with his hit song "Country Grammar (Hot Shit)," a hook he sung himself. From there, his touch for well-sung hooks with a southern flair took him to the top of the game, selling millions of albums and plenty of tickets to his shows wherever he went. Drake came nine years later, creating rap songs with an R&B core, pioneering a dark and hazy sound that is still being emulated. His first hit single, "Best I Ever Had," was everywhere; he's now rounded that sound out into straight-up R&B songs. Both Drake and Nelly are all-timers at rapping and singing due to their skill, impact and popularity.

Women are also instrumental in the rise of rappers who sing. Lauryn Hill is one of the greatest musicians alive as a result of her elite-level singing and rapping abilities in one package. She has classic rap songs with the Fugees, from "Ready or Not" to "How Many Mics," and timeless R&B songs like "Ex-Factor" and "Killing Me Softly." She set the bar high, not just for woman creators, but for anyone who wanted to rap or sing. Missy Elliott is in this same vein. Her creativity and full commitment to do what sounds good changed the landscape of music. The multiplatinum-selling talent is a clever and iconic rapper with an unmistakable singing voice when she chooses to go that route. She was a star from the moment her debut single, 1997's "The Rain (Supa Dupa Fly)" dropped, putting everyone on notice.

Kid Cudi, Blxst and more have strengthened their catalogs with plenty of singing, too. From all-time greats to newer acts, take a look below to see the best rappers who blend their skills for singing with their rhymes.

Which project is your favorite?
Industry Stories - by Erika Becker