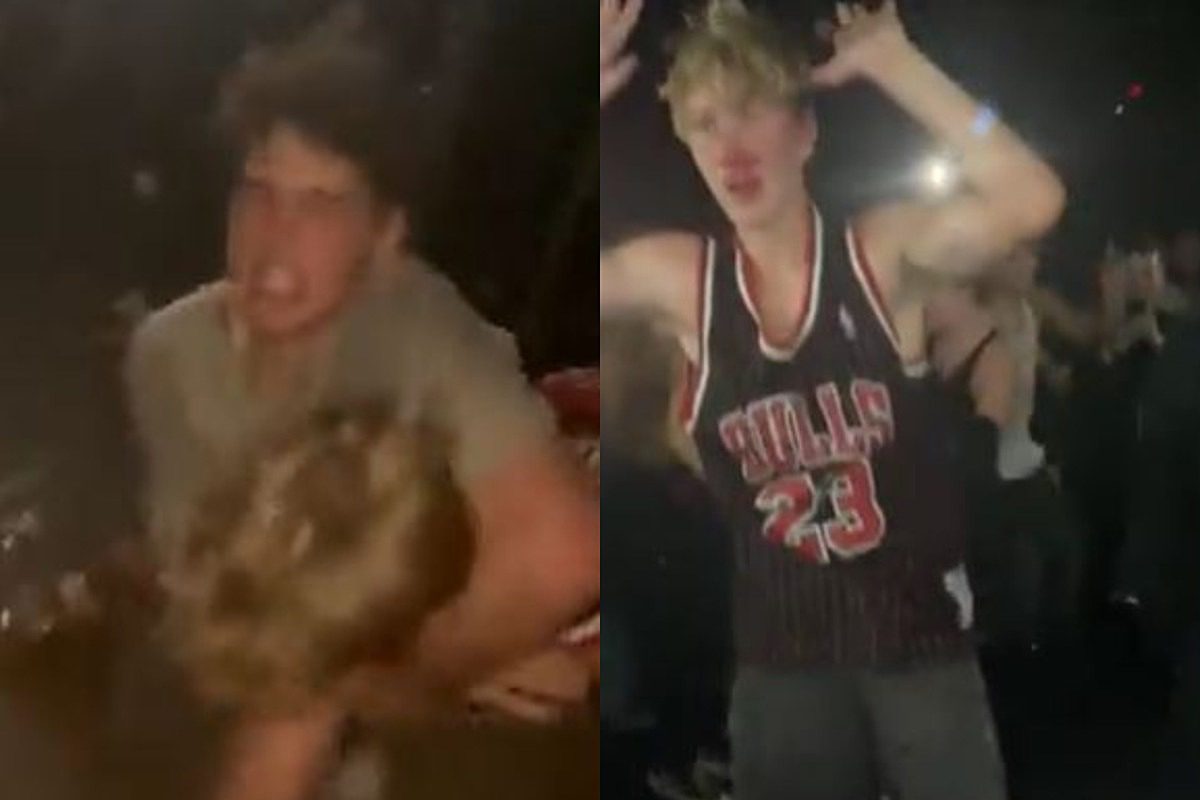 Playboi Carti's The Narcissist Tour just began and it has already had a wild moment.

Carti's tour kicked off on Oct. 14 in Nashville, Tenn., without a hitch. However, on (Oct. 15), in Charlotte, N.C., the crowd got a little out of hand when a fight broke out among fans during the show. In video captured of the melee, a mosh pit appears to be taking place while Carti performs. Things quickly go left when a man in a Chicago Bulls jersey can be seen getting punched on. Seconds later, the same man is seen getting put in a headlock. Moments later, another video angle shows the man in the jersey with a bloodied nose with his arms raised as if to signify he doesn't want anymore problems. It is unclear what sparked the altercation, but the end result is wild.

Previous to embarking on his tour, Carti teased his Narcissist album, which was supposed to drop before the tour started. The "Magnolia" rapper first teased a September release date for the project, which did not come into fruition. In typical Carti fashion, he's hinted at the project dropping in the week's since then only to leave fans disappointed. Most recently, fans were led to believe there was a chance the album would come out on the first day of the tour. That, of course, did not happen.