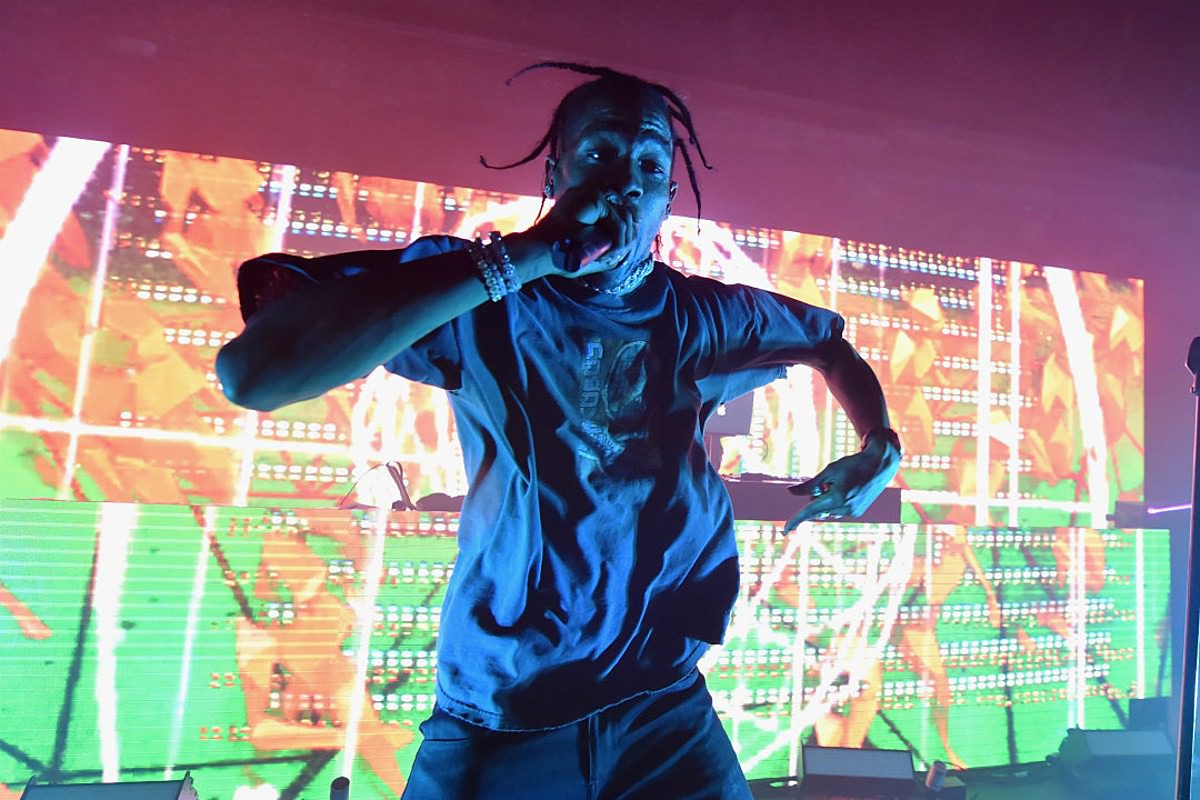 Although the year 2021 is almost coming to an end, your favorite rappers are gearing up to release new music in the coming months.

This list seems to be on schedule because Travis is expected to deliver his highly anticipated album Utopia this year. There's no official arrival date just yet.

Meanwhile, French announced today (Nov. 3) that he's offering his new album, They Got Amnesia, on Nov. 12. The title is likely in reference to critics who were clowning him last week over a Squid Game meme that suggested that no one knows any of French's solo tracks. Squid Game is a highly watched series on Netflix.

As for 21 Savage, his most recent project was the Spiral: From the Book of Saw Soundtrack, which he executive produced. The Atlanta rapper’s last solo album was his 2018 LP, I Am > I Was.

A$AP Rocky hasn’t dropped a solo opus since his 2018 effort, Testing. However, the Harlem, N.Y. rapper is working on a follow-up LP. During an interview with GQ back in July, Rocky said that his album, tentatively titled All Smiles, is 90 percent done. He described the release as a “ghetto love tale” and said it's “way more mature” than his previous efforts.

On the R&B side, Chris Brown jumped on his Instagram Story on Monday (Nov. 1) and shared an image to announce that something is coming on Nov. 11 (or 11/11). The singer has been teasing his next studio project Breezy, along with an accompanying short film, since this past summer.

In the meantime, check out French Montana’s new video for "I Don’t Really Care" below.