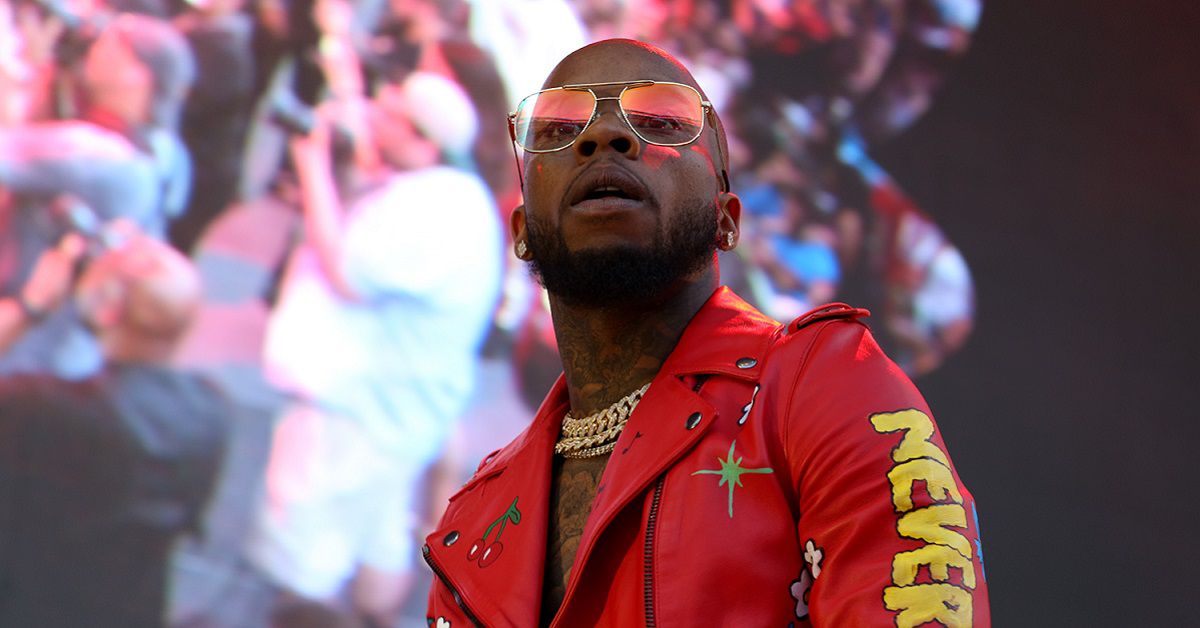 Tory Lanez is getting closer to going on trial for allegedly shooting Megan Thee Stallion.

According to Rolling Stone, the embattled rapper couldn’t secure a plea deal with prosecutors in the case. He is now set to face live testimony in December.

Tory Lanez’s lawyer Shawn Holley appeared in court on Wednesday and will return with him for a preliminary hearing on December 14. She confirmed discussions about a plea deal but maintained her client’s innocence in a statement to Rolling Stone.

“As in every case, the lawyers for the parties discuss the possibility of resolving the case,” Holley said. “This case is no different. That said, our position as to what did and did not happen in this matter remains unchanged.”

Tory Lanez, whose real name is Daystar Peterson, is accused of shooting Megan Thee Stallion in July 2020. He allegedly fired shots at her feet after getting into an argument with her in the Hollywood Hills.

The controversial artist has been charged with two felonies: assault with a semiautomatic firearm and carrying a loaded, unregistered firearm in a vehicle. He’s also facing another allegation that he “personally inflicted great bodily injury.”

Tory Lanez pleaded not guilty to the charges in November 2020. Prosecutors say he could be sentenced to 22 years and eight months in prison if convicted.