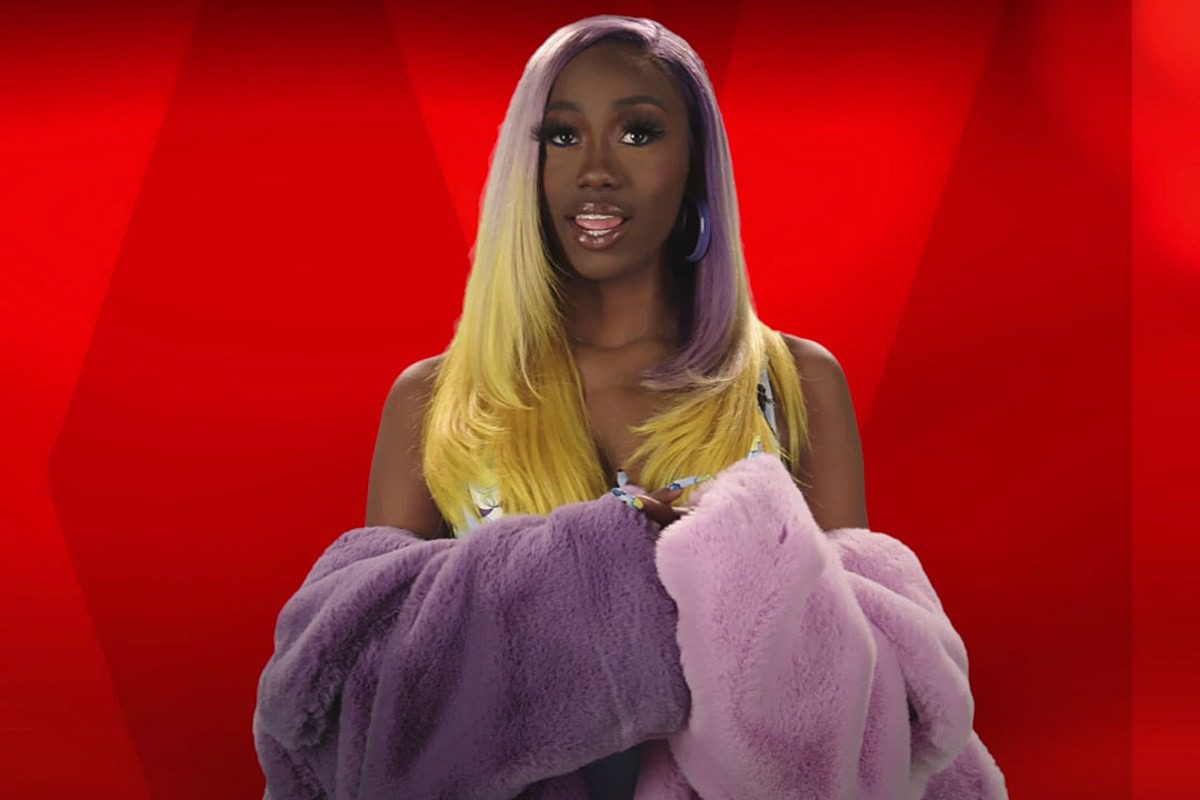 Rap culture is a utopia of sharing and influencing. Just about every rapper has a list of artists they revere or who helped mold them into the rhymers they are today. And then, there's the albums that altered their lives, helped them overcome a difficult time or attributed to their sound. For 2021 XXL Freshman Flo Milli, her top five records come from a chart-dominating rap Queen from Queens, N.Y., a bona fide hitmaker from Virginia, a 2019 XXL Freshman and an Alabama native.

During this year's Freshman shoot in Atlanta, Flo Milli shared the albums that she holds dear, whether it's because it was a soundtrack to her life at one point, the duality of masculine and feminine energy the effort offers or the vibe was simply undeniable.

The First Lady of Young Money is first up and Flo Milli explains why. "I chose Nicki Minaj's Pink Friday because, you know, that was a part of my life where I was kinda just growing up," she says. "And that's who was lit at the time, so that's all I would hear is Nicki. So I grew easily as a fan."

Flo continues with her pick for Thugger. "I chose Young Thug's Barter 6 ’cause, like, around that time, Thug was just starting to get poppin' and stuff, so, I really like the energy that he brung to music," she conveys. "I chose Missy Elliott's Under Construction because Missy just had that factor about her where it was very much a balance of masculine and feminine energy and she really knew how to work that."

And of course, the Mobile, Ala. rhymer would be remiss without including her own work, naming her debut mixtape as the No. 4 joint on her list.

"I chose Flo Milli's Ho, Why Is You Here? because No. 1, if you don't love yourself, nobody will," Flo declares. "So, you have to support queen things, so, I had to put myself in there."

And lastly, Young Stoner Life signee and XXL Freshman alum Gunna nabs the fifth spot. "I chose Gunna's Wunna album because it was a vibe, like a smoke and vibe-type feel," she concludes. "So, I liked his album ’cause it's like no skips and you can really vibe to it."

Let Flo Milli put you up on game with her top five albums below.