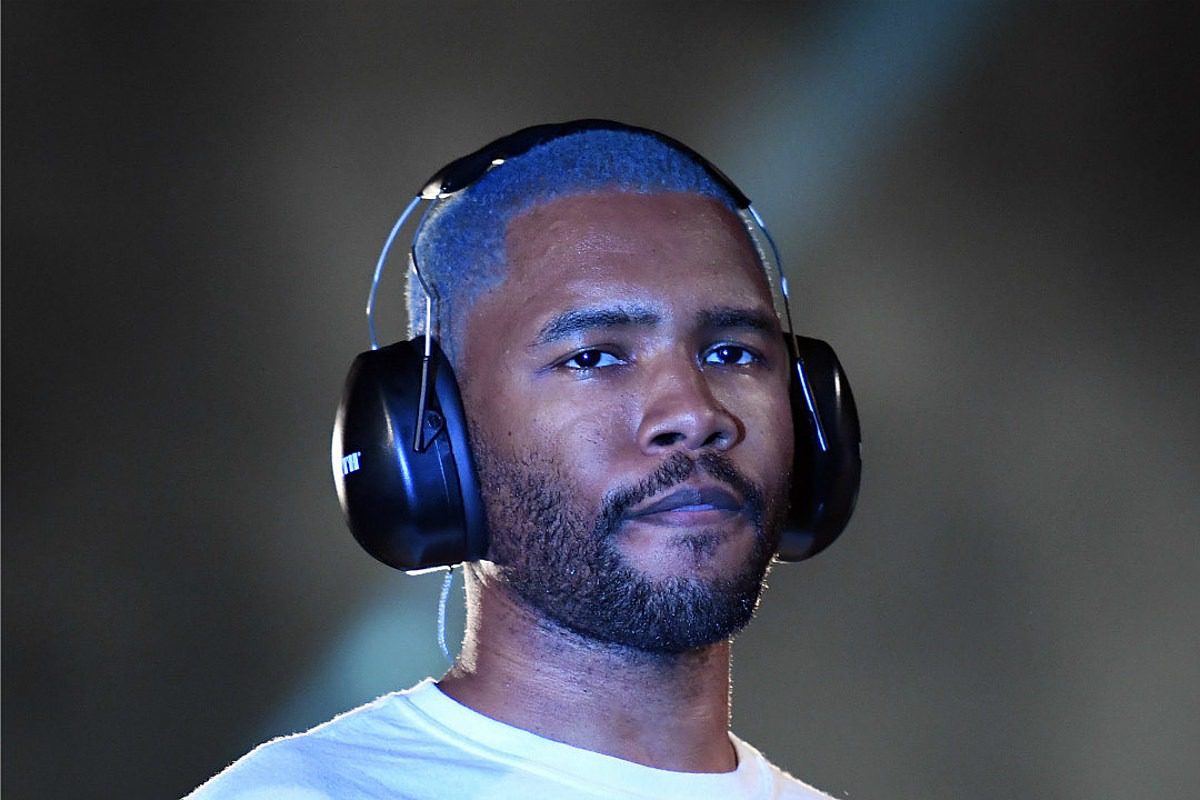 Ryan Breaux, the younger brother of Grammy award-winning crooner, Frank Ocean, was reportedly been killed in a car crash on Sunday (Aug. 2).

According to Los Angeles' CBS 2, the accident occurred around 1:30 a.m. near the intersection of Westlake Boulevard and Skelton Canyon Circle in Thousand Oaks, Calif. An initial investigation revealed it was a single car accident that took the life of Breaux and his classmate named Ezekial “Zeek” Bishop, according to friends who attended a vigil for the two young men Sunday afternoon. The car left the roadway and collided with a tree. Ventura County sheriff's deputies on hand reported the vehicle split in half upon impact and was engulfed in flames. Both the driver and the passenger were declared dead on the scene.

An investigation is ongoing into the cause of the crash. Speed may have been a possible factor. “The speed limit is north of 45 mph,” Ventura County sheriff’s Deputy Wendell Campbell told KTLA. “It’s a nice big stretch of road, so sometimes people do pick up speed.”

The coroner's office hasn't officially confirmed the identity of the victims of the crash.

News of the death has circulated social media, becoming a trending topic. Fans have been offering condolences on Breaux's Instagram page as well as on Twitter. "Our hearts and prayers are with Frank and his family. RIP @rryanbreaux," one Frank Ocean Twitter fan page posted.

"Our hearts are shattered for Frank and his family. rest in peace @rryanbreaux," another fan blog posted.

Members of the hip-hop community have shared tributes for Frank Ocean's younger brother, Ryan Breaux. Check out some of the social media posts below.