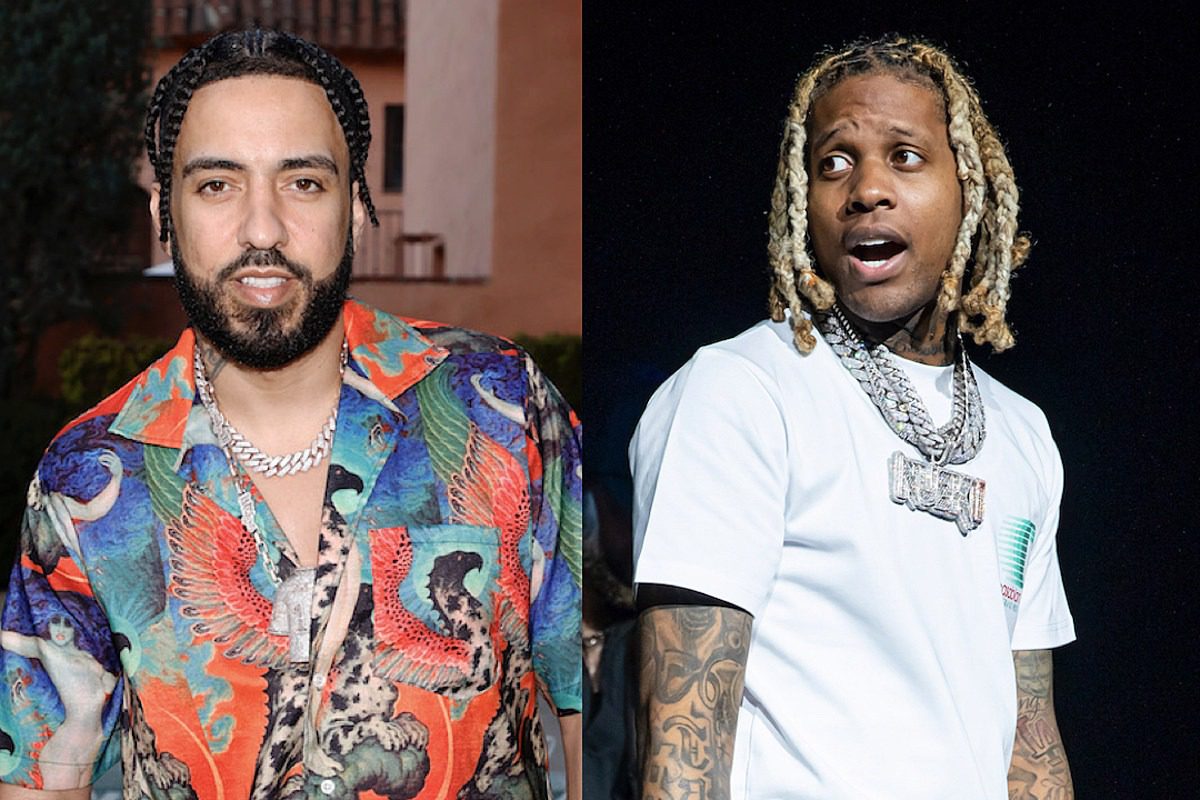 After a viral tweet poking fun at French Montana's solo discography commanded hip-hop twitter this week, the Bronx rapper went on a Twitter rant today to name several artists that he's brought to the game, including Lil Durk. Unfortunately, his comment left some people confused.

On Wednesday (Oct. 27), French jumped on his Twitter account to air out critics who suggested that his solo songs were irrelevant. This after the Bronx rapper was the subject of a Squid Game meme asking fans to name at least five of French’s solo tracks. Apparently, no person could recall any.

This prompted French to go on a Twitter rant where he reminded haters of his resumé in the rap game, including putting on Durk and the late rapper Chinx, as well as producer Harry Fraud.

Several fans were confused about French’s statement about Lil Durk. For those who don’t know, French reportedly signed the GBE affiliate to his Coke Boys imprint in 2013. However, Durk never officially signed to the Coke Boys label, instead he inked a deal with Def Jam Records, which he left citing creative differences. After leaving Def Jam, Durk was supposed to get some support from French but things didn’t work out, but there is no bad blood between them.

"You did not give us lil durk," wrote one fan. "As soon as you were done riding the wave you ain’t even have the curtesy to post his album we ain’t forget. Foh you a leach in this industry eating off new artist to get ya name up again. We don’t respect you."

"Nigga Durk was lit way before he fucked wit you and he was way more influential than you in 2012 than you were in your entire career," tweeted another person.

Granted, French did give artists a platform with his Coke Boys mixtapes but fans were questioning about his solo songs and not his entire rap career.

Check out more fan reactions to French Montana saying that he "gave us Lil Durk" below.