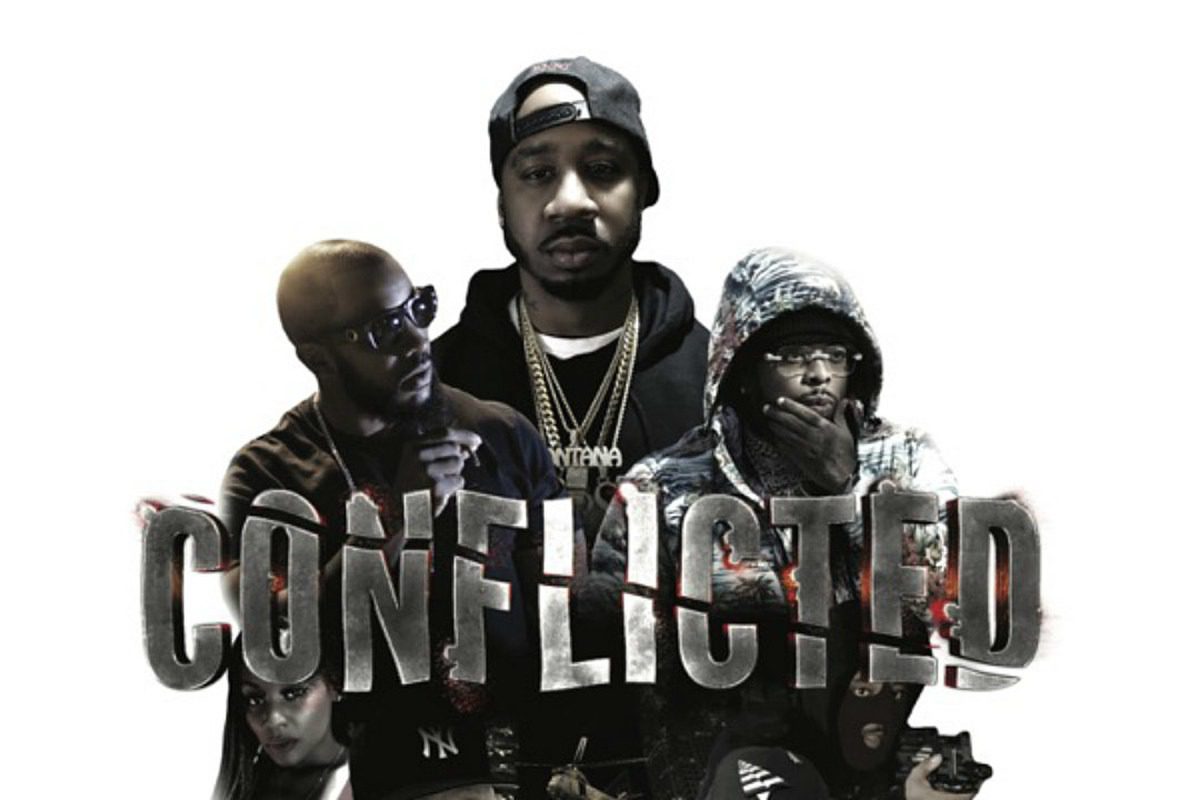 A little over a week into 2021 and it's looking like 2020 part two. But at least there's more new music to get hip-hop heads through it. As the recording industry is still on holiday pause, there are a limited number of selections to choose from this week.

The Buffalo, N.Y. rap collective and record label, Griselda Records, use the drought as an opportunity to flood the market with new product, releasing their new Conflicted (Original Motion Picture Soundtrack). The 15-song offering is executive produced by Westside Gunn and the late DJ Shay. It features appearances from Griselda's Benny The Butcher, Boldy James, Armani Caesar, Elcamino and Westside, plus additional bars from Dave East, Smoke DZA, Lloyd Banks, Wale, Ransom and more.The project features the previously released single, "3:30 in Houston," which finds Benny recounting the recent robbery attempt in H-Town that left him shot.

The film the album supports debuts on next Friday (Jan. 15). The crime drama stars Benny, Westside Gunn, Adiyon Dashalon, Michael Rapapor and others. It is directed by AK Reed.

After putting the game on notice in 2019, the Buffalo Boys enjoyed a breakout year in 2020, putting out a number of acclaimed projects that made XXL's Best Hip-Hop Projects of 2020 list including Benny's Burden of Proof, Conway's From King to a God, Westside Gunn's Who Made the Sunshine and Boldy James' Price of Tea in China.

Listen to the latest release from Griselda Records below.

See the Best Debut Hip-Hop Albums of All Time