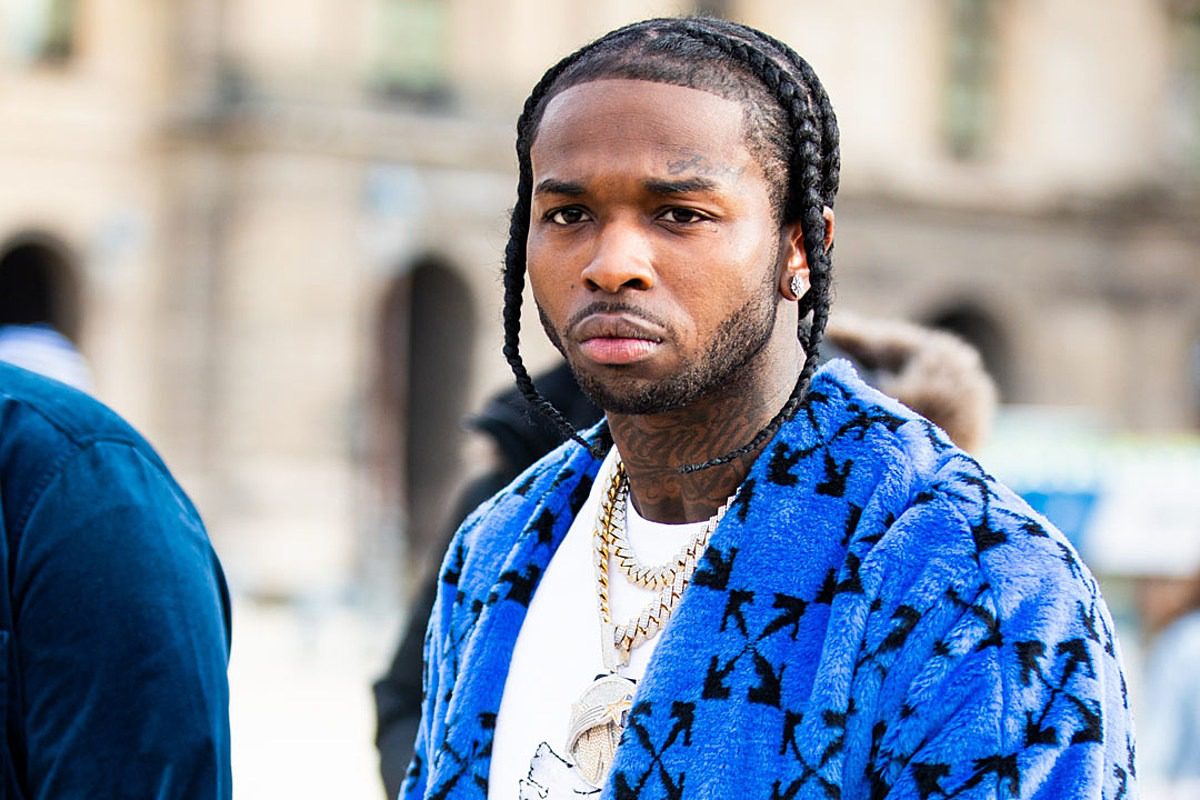 It's a bittersweet symphony. Fans have finally been treated to Pop Smoke's posthumous debut album, Shoot for the Stars, Aim for the Moon.

Today (July 3), the family and team of the late rapper release his debut album. The 19-track LP features 50 Cent, Roddy Ricch, Lil Baby, DaBaby, Tyga, Quavo and more. Shoot for the Stars, Aim for the Moon also contains Pop's Billboard Hot 100-charting single "Dior" (No. 30) as well as "Make it Rain" with Rowdy Rebel and "The Woo" featuring 50 and Roddy, which Fif teased earlier this month via social media.

The LP was initially scheduled for release in early June. However, its arrival was delayed after Steven Victor, the head of Pop's record label, Victor Victor Worldwide, announced the album would be pushed back due to the civil unrest taking place across the country.

The album was executive produced by 50 Cent. Back in March, Fif promised he would finish the beloved drill rapper's album.

"I'm on the move listening to Pop smoke, I decided I'm gonna executive produce and finish his album for him.#abcforlife #starzgettheapp #lecheminduroi #bransoncognac," 50 wrote in the caption of his post.

This project serves as the third release in Pop Smoke's catalog. In 2019, the Brooklyn rapper delivered his debut mixtape, Meet the Woo. The effort housed his acclaimed hit song "Welcome to the Party," which has been gold-certified by the RIAA. "Dior," also on the project, has reached platinum status. His second tape, Meet the Woo 2, dropped earlier this year in February, 12 days before his tragic death on Feb. 19.

Pop Smoke's Shoot for the Stars, Aim for the Moon Album Tracklist