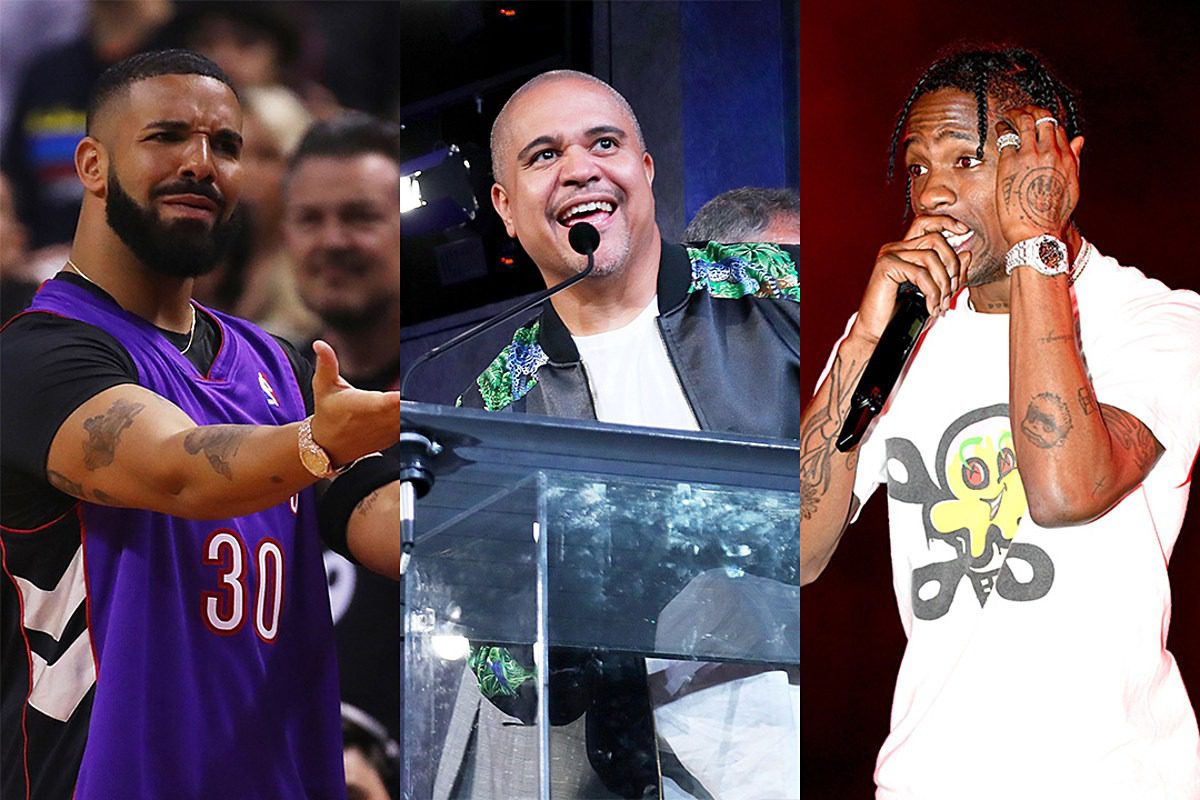 Irv Gotti is offering his opinion on rappers who have—or don't have—a masterpiece album within their discographies.

During an interview with Power 105.1's The Breakfast Club on Tuesday (June 30), Irv Gotti spoke with co-hosts DJ Envy and Angela Yee, and explained why he believes Drake doesn't have masterpiece in his collection of LPs yet.

"You don't see or hear from the young generation albums…impactful albums," Irv starts. "You feel impactful singles. Listen, I'ma even say Drake, who I love. Drizzy, I love ya, you know I love ya, you know what I am saying? You know, 'Murder Inc. like my nigga Irv' that's me. Aye, I love ya, I love your music, but would you say Drizzy has delivered an album to that stature? Which I know he can, but I don't know if he collectively put that energy and said, 'I'm gonna to deliver a masterpiece.'"

The Murder Inc. Records co-founder continues his statements saying that Travis Scott is the only young rapper who has achieved such a feat.

"Does Drizzy have a masterpiece?," Gotti questioned. "The only artist that I'd give it to, really is Travis Scott. That last album, that Brian McKnight or whatever. When I put that album in, I was like, 'Yo, who is this guy?'"

Irv is referencing Travis' sophomore album, Birds in the Trap Sing McKnight, which dropped in 2016. The album has been hailed a classic since its release. The effort was certified platinum in May of 2017. His debut album Rodeo officially went platinum on that day as well.

Watch the episode of The Breakfast Club below. Irv's comments start at the 51:00-mark.