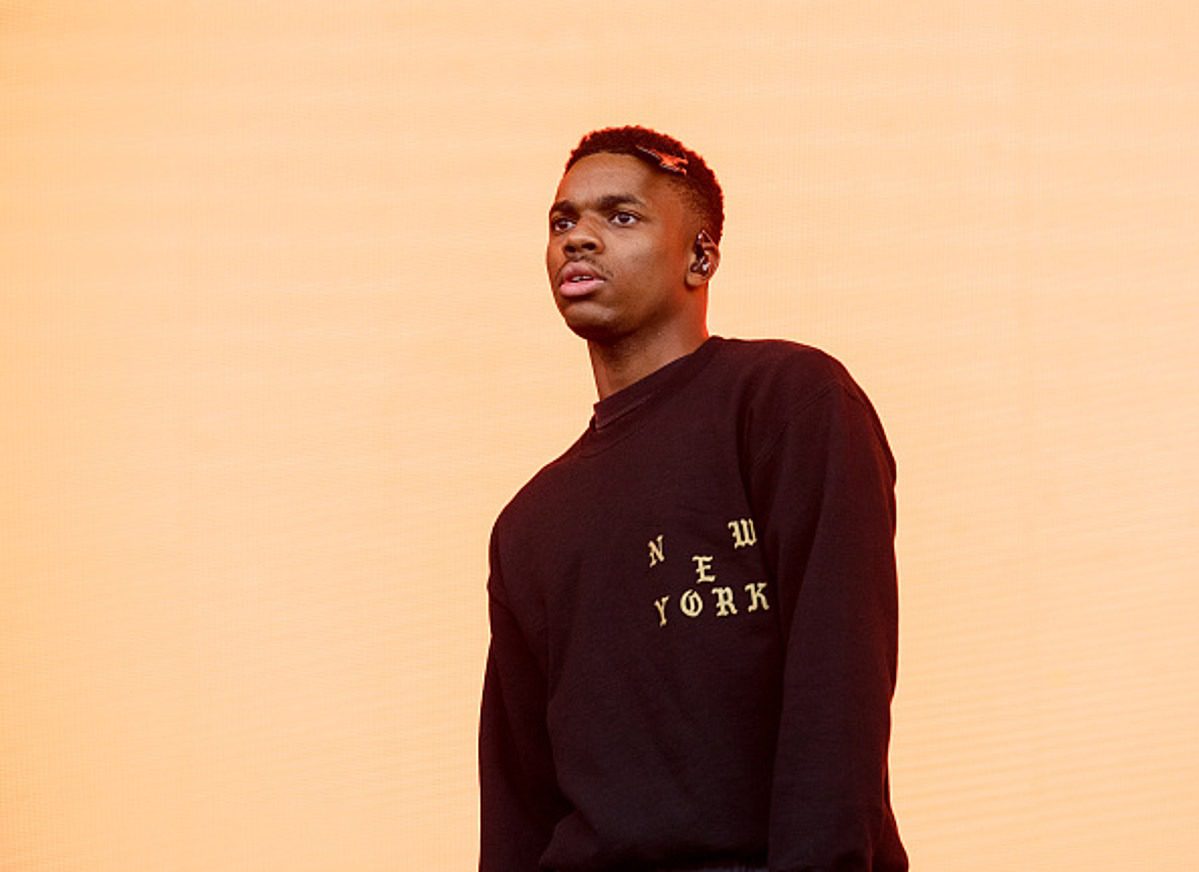 Vince Staples' Twitter page is a comedic jackpot. Aside from the dope music that's taken him from guest appearances on Odd Future projects to the main stage at Coachella, his charismatic personality has allowed him to thrive in the world of pop culture, serving as the unhampered voice of the people. Going viral seems to be just as easy as laying down a few bars for the Long Beach, Calif. rapper who casually posts everything from questions about how Michael Jackson's "real" voice sounded to expressing his love for crippin'.

As a result of Vince's candid thoughts, fans continuously flock to his page to get significant content that confirms how he should be facilitating writing rooms for TV shows and movies instead of being a character discussed within them. With over 1 million followers on the bird, he's asserted himself as one of the best personalities on social media. And seeing how his words come straight from the edge of his thumbs on his own type of time—as opposed to an interview or press run that would be filled with more intention and strategy—the gems are that much funnier.

If you've paid attention to the 2015 XXL Freshman in the slightest of ways, you know that his confidence stays on 10. Vince peeped how natural social media wins were for himself, so he eventually transitioned his talent onto other mediums like the paused The Vince Staples Show and Ramona Radio on Apple Music.

Still though, he continues to serve the people with unpredictable and out-of-pocket quotes that are nearly impossible to not throw a retweet or like on. So to celebrate his 27th birthday today (July 2), XXL highlights the funniest tweets from Vince Staples over the past few years, taken straight from his Twitter page. If you haven't followed him already, the evidence provided here will be certain to change your mind. Happy Birthday, Vince.