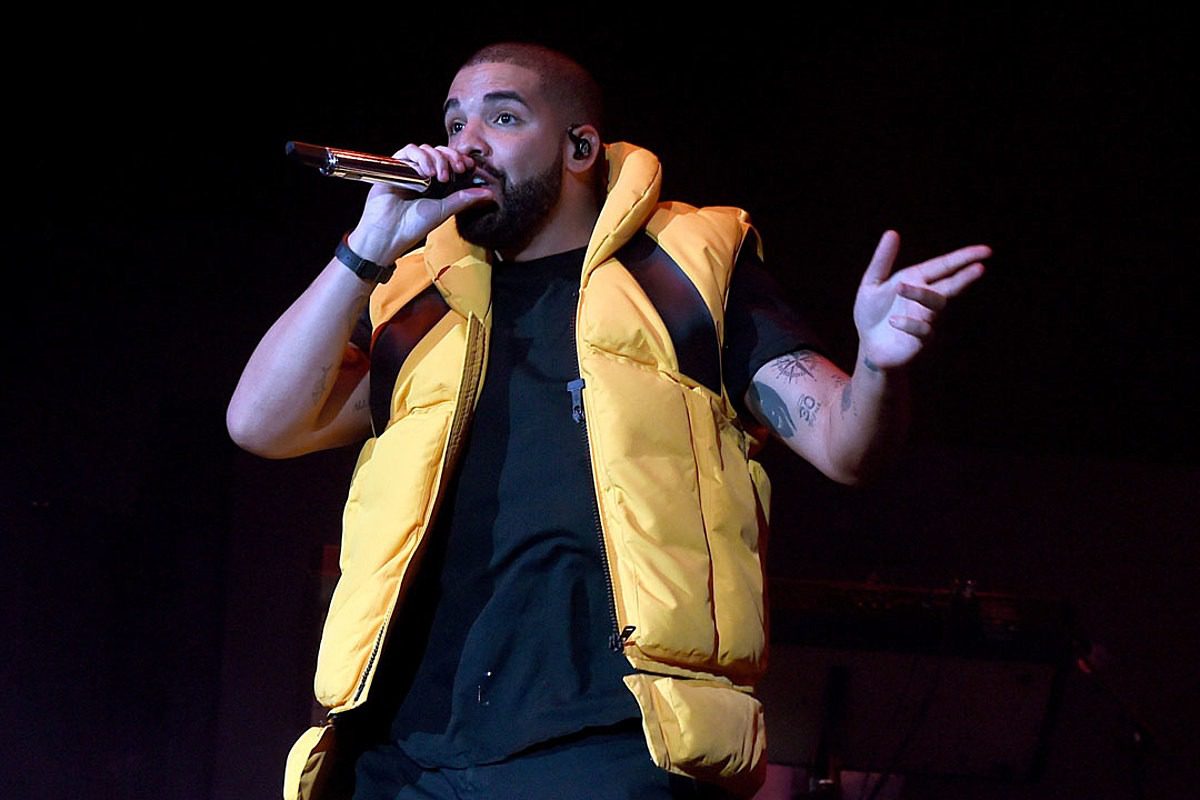 For at least the last decade, Drake has stood as rap's most reliably electric guest performer. A lot of that has to do with versatility. With the technical proficiency to trade bars with the world's best wordsmiths, a voice tailor-made for top 40 hooks and the malleability to slip through everything from trap to R&B, Drizzy's the most potent shape-shifter in rap history.

On a song like Migos' 2013 hit "Versace," Drizzy takes over the staccato triple-time flow Quavo, Offset and Takeoff popularized while working all of his customary 6ix God boasts. It sounds like he's always rapped this way. Ditto for "Yes Indeed," a 2018 Lil Baby song on which Drizzy adopts Baby's monotone, run-on sentence flow in another guest verse that made a song even more memorable than it would've been.

When Drizzy's not switching up his flow for trap or U.K. drill tracks, his own homogeneous brand of hyper-precise, stream-of-consciousness raps also do the job; he can also just bring a standout version of what he usually does to an artist's song. On Dirty Money's "Loving You No More," Drake reflects on the aftermath of a fractured relationship with air-tight rhyme schemes and clever observations. He does something similar on the video version of Rick Ross' "Aston Martin Music."

Through the years, Drizzy's delivered so many dope features it's hard to sift through and find the best ones—but that doesn't mean it's not worth trying. Today, XXL highlights Drake's 25 best guest verses. See if one of your favorite made the cut below.