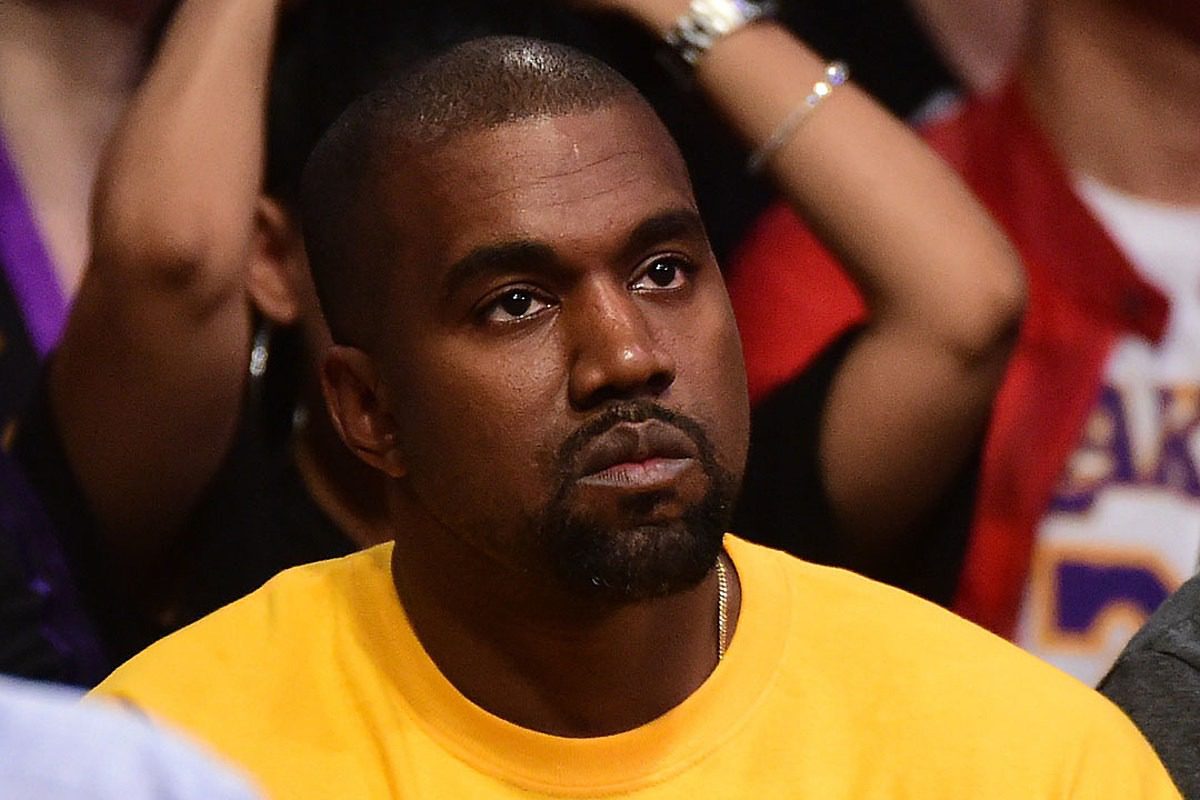 Kanye West's run for president is experiencing a major hiccup.

On Tuesday (July 28), reports emerged that Kanye West's signatures to get on the 2020 presidential ballot are under investigation. According to TMZ, the Illinois Board of Elections has filed three objections against him. The board is planning to evaluate the signatures on his petition and hold a special meeting to determine if ’Ye's name should be printed on the state's ballots.

To be included on the ballot in the state of Illinois, he needs 2,500 valid signatures. Sean Tenner, a 46th Ward Democratic Committeeman in Chicago's Cook County, claims that after reviewing around 3,200 signatures, less than 1,000 of them have been deemed valid. Turner tells TMZ that the rest of the names are likely invalid, but didn't offer an explanation as to why he believes the signatures are insufficient. Names are subject to rejection if they are duplicates or found to be fake.

Following comments Kanye West made about Harriet Tubman during his rally in South Carolina, Sean claims he was prompted to investigate the validity of the signatures. A board meeting is expected to be held next week to review the evidence and decide if the rapper will be included on the ballot.

Kanye announced he is running for President of the United States earlier this month and has since formed a staff 180 people to help run his campaign. In the last few weeks, West has also been reported to be in the heights of a bipolar episode.