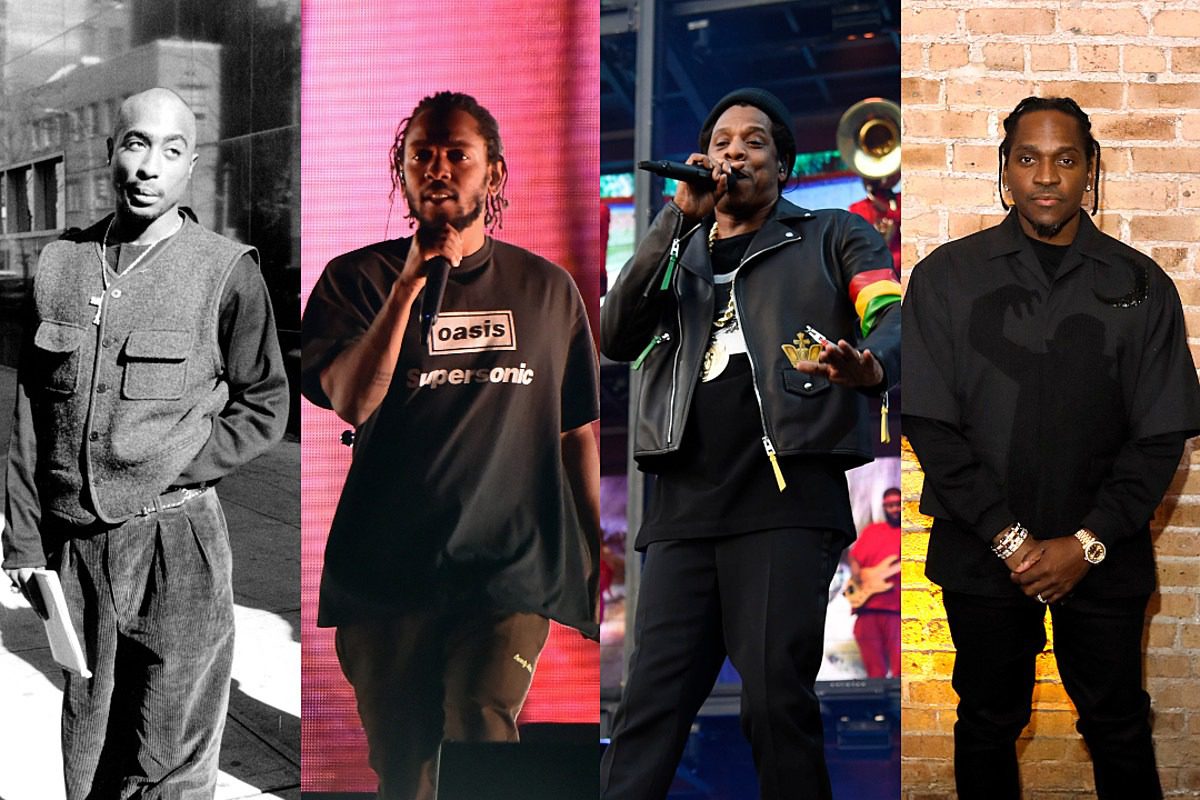 A record might be sent to several artists before it finds a home and finally gets heard by the masses. There are dozens of stories of rappers passing up on beats that turned out to be hits or classic cuts. 50 Cent’s demonstrative single “Many Man” was once a Nas record before it fatefully fell into Fif’s lap. Kendrick Lamar's Mike Will Made-It-produced hit “Humble,” which earned a Billboard Hot 100 No. 1 position, was originally scored for Gucci Mane. Diddy had the Boi-1da, Vinylz and Frank Dukes-produced “0-100/The Catch Up” track before Drake got hands on it and turned it into a hit, which caused friction between the two artists.

Even after a record is out, there is nothing stopping other artists from rapping over the instrumental in a non-monetary fashion. Lil Wayne’s “A Milli,” Desiigner’s “Panda” and, more recently, Lil Nas X’s “Old Town Road” serve as examples of tracks that everyone and their mama hopped on.

There are a bunch of iconic beats that it would be dope to hear other artist spit on that we haven’t gotten the opportunity to hear thus far. Imagine if Jay-Z was given Clipse’s “Grindin” beat, as was almost the case, or how Tupac Shakur and Dr. Dre’s “California Love” would slap harder than angry grandmothers with a fresh verse from The Golden State’s golden boy, Kendrick Lamar. We can wish, can’t we?

So, XXL highlights 15 classic beats we’d like to hear someone other than the original artist rhyme over.