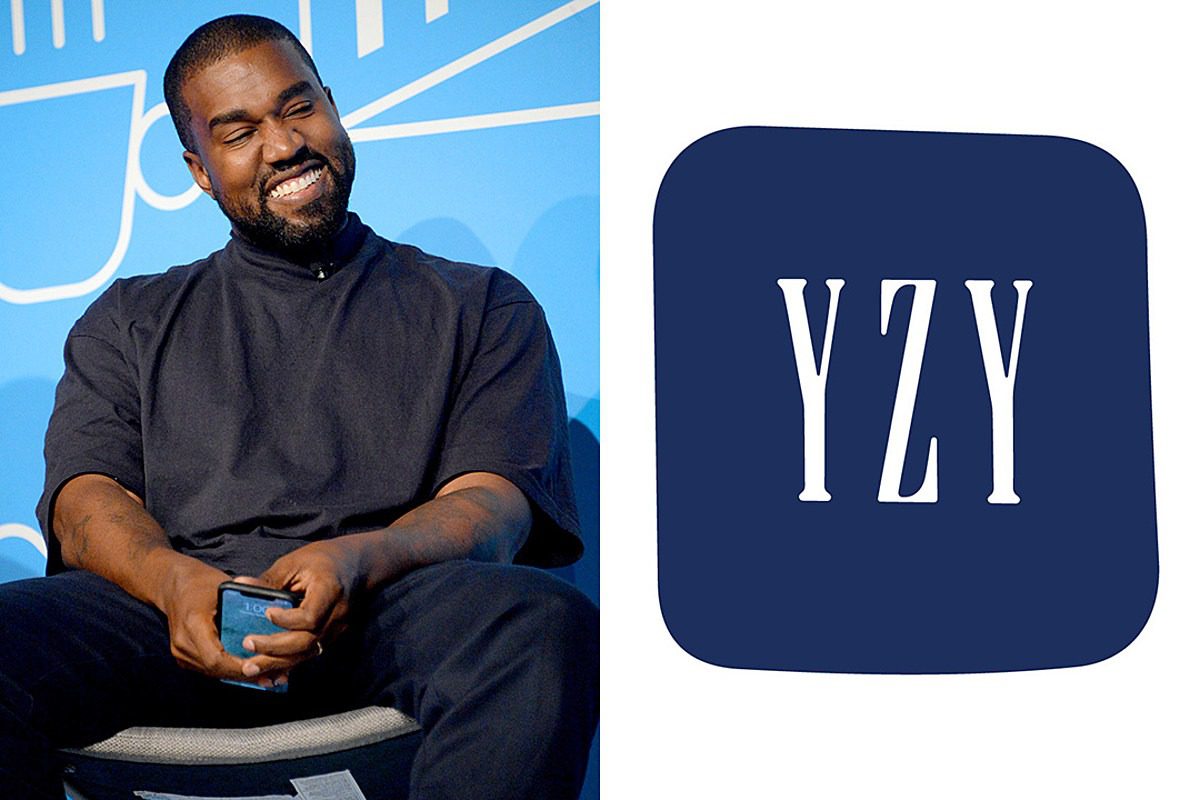 Kanye West's stock is going up.

On Friday morning (June 26), the G.O.O.D. Music founder announced that he has a new partnership with Gap clothing brand. According to The New York Times, 'Ye and the clothing company agreed to a 10-year deal this month for a line called Yeezy Gap, which will be available online and in stores in the first half of 2021. The forthcoming collaboration will consist of "modern, elevated basics for men, women and kids at accessible price points." The publication adds that the deal has a potential five-year extension after hitting the 10-year mark.

"YEEZY AND GAP FORM PARTNERSHIP #WESTDAYEVER," the rapper posted in a tweet with a Gap logo featuring the word YZY.

"We are excited to welcome Kanye back to the Gap family as a creative visionary, building on the aesthetic and success of his YEEZY brand and together defining a next-level retail partnership,” Mark Breitbard, Global Head of Gap Brand said of the joint venture with the multi-hyphenate.

’Ye also announced the names of people who are joining YZY Gap, as well as some of the other creatives involved in his new animated show for Kids See Ghosts, his joint album with Kanye, among others. " "YZY GAP BEGINS MOWALOLA JOINS AS YZY GAP DESIGN DIRECTOR KSG CARTOON MURAKAMI CUDI JESUS IS KING FILM ON APPLE JAMES TURRELL YZY SPLY DOC NICK KNIGHT FOAM RUNNER RELEASE MADE IN USA JESUS IS KING DR. DRE VERSION WASH US IN THE BLOOD VIDEO ARTHUR JAFA #WESTDAYEVER," he tweeted.

The Chicago native is thriving in several industries with his Yeezy brand and most recently, he filed a trademark for a beauty line. According to WWD, Kanye filed documents with the United States Patent and Trademark Office on June 2 for products including skin, hair and nail care products, face and body glitter, baby wipes and hair removal cream. The trademark also includes wellness items like scented ceramic stones, aromatherapy pillows, essential oils, bath crystals and scented pine cones.

Kanye's Yeezy company has also added another comma to his net worth. Back in April, Forbes reported that 'Ye is officially a billionaire. At the end of 2019, his brand brought in earnings close to $1.3 billion.

Take a look below to see a preview of the YZY Gap collaboration below.