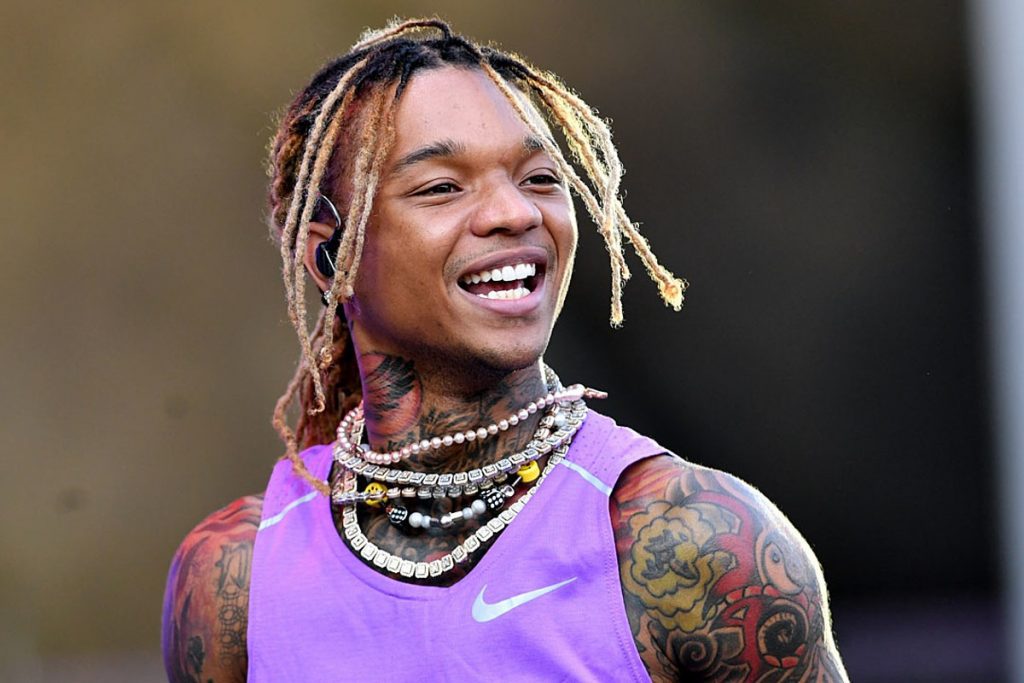 Six years ago, when Rae Sremmurd dropped their first single "We," produced by Mike WiLL Made-It and P-Nazty, they made it clear they were entering the game on some party-all-the- time mode. The track introduced the world to their "fucking up the parties" lifestyle and the fact they had "yo whole set body rocking" with their music. Since then, they've earned plenty of multiplatinum singles, landed at No. 1 on the Billboard Hot 100 chart with "Black Beatles" (thanks to the Mannequin Challenge in 2016) and dropped three albums, SremmLife, SremmLife 2 and Sr3mm, the latter of which gave the individual spotlight to both Swae Lee and Slim Jxmmi with their own solo albums, Swaecation and Jxmtro, respectively.

Prior to Swaecation dropping in 2018, Swae Lee branched out on his own to showcase his sing-song rap style on the solo tip with 2015’s “Drinks On Us” with Mike Will Made-It, Future and The Weeknd, and his feature on French Montana’s 2017 track, “Unforgettable.” The tracks proved the Mississippi native could stand out successfully as an artist away from the Rae Sremmurd name and carry a song with an unforgettable, melodic hook—no pun intended.

"Unforgettable" went on to become an eight-times platinum-certified record, cementing Swae Lee as a feature artist with room to boast. And the platinum songs didn't stop there. He's also earned another platinum feat with "Sunflower, his 2018 collaboration with Post Malone, featured on the soundtrack for the animated superhero film Spider-Man: Into the Spider-Verse. Then there's his features on Wiz Khalifa's "Hopeless Romantic," XXXTentacion and Lil Pump's "Arms Around You" and Ellie Goulding and Diplo's "Close to Me," which have all been certified platinum. And even though he's not officially credited on Travis Scott's seven-times platinum-certified "Sicko Mode" featuring Drake, there's no denying the sound of his haunting voice when "Someone said" echoes during the beat switch up.

Rae Sremmurd is his claim to fame, but individuality is what sets him apart. In celebration of Swae Lee's 27th birthday on June 7, XXL highlights his most essential collaborations as a solo artist, from rap to the pop world. Bump some of Swae's best collab bangers below.