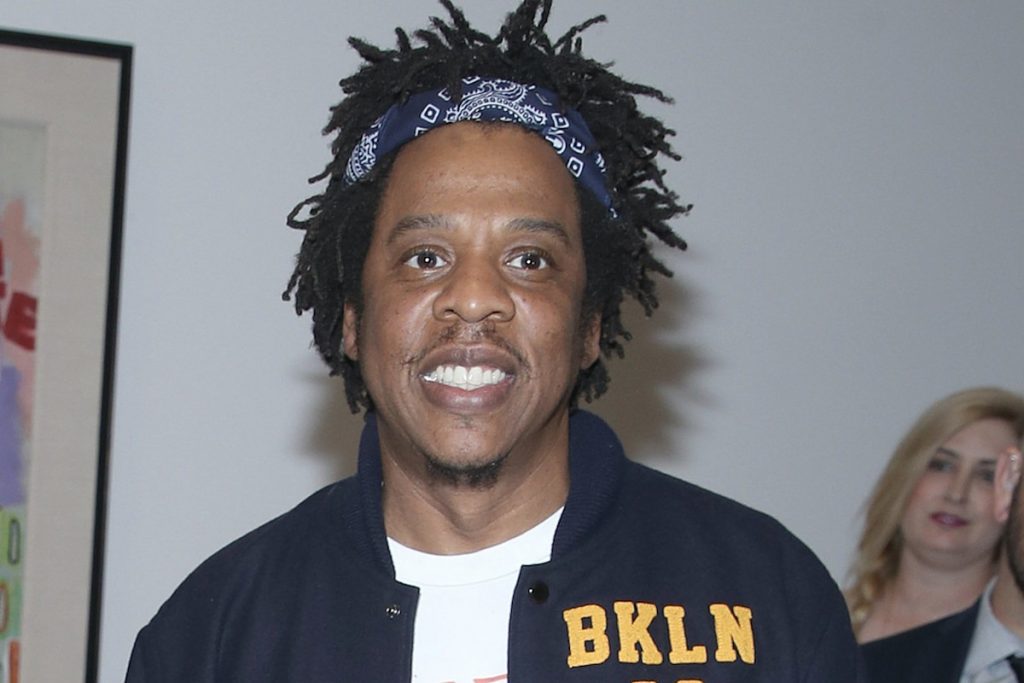 As the United States closes on the first full week of protests honoring the lives of George Floyd, Breonna Taylor, Ahmaud Arbery, Tony McDade and countless other Black people murdered by police officers, Jay-Z offers a new playlist to foster the revolution against injustice and inequality.

This time around, the Roc Nation founder offers songs from Tupac Shakur, Jay Electronica and other outspoken rhymers and artists with tracks that inspire those protesting and fighting for equal rights.

Tupac Shakur's classic "Keep Ya Head Up" makes an appearance on the 17-track playlist. The 1993 single is a pro-choice, feminist anthem that calls for the proper treatment of Black women with a hook that encourages positivity and brighter days.

Jay-Z's own record, "Young, Black & Gifted Freestyle," and Public Enemy's "Fight the Power (From Do the Right Thing Soundtrack)" also appear on the curated list as well. Each song holds a positive message about fighting oppression and uplifting the Black community.

Listen here to Jay-Z's Song's For Survival 2 playlist below.