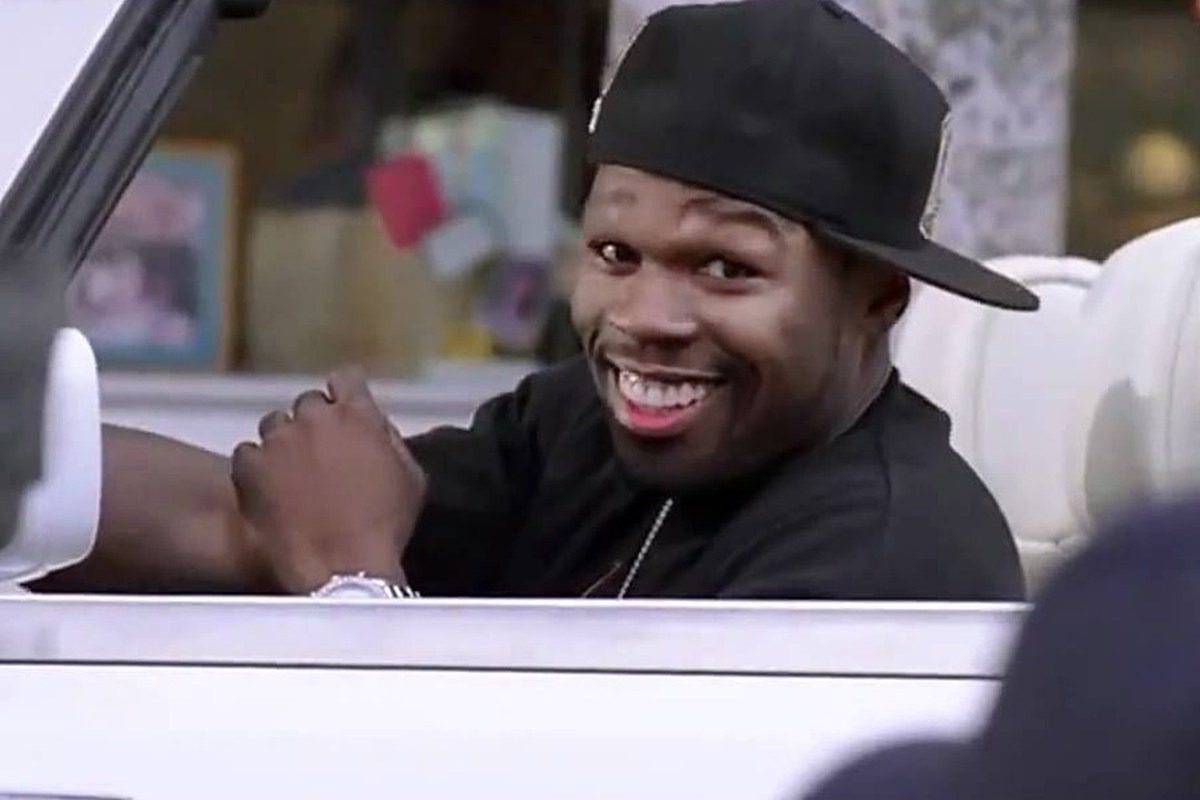 At this point, if there's an emotion you can experience, there's a hip-hop GIF you can use to express it. Collected from music videos, rap battles, obscure TV appearances and more, rapper GIFs have been used to express everything from exasperation to amusement across social media.

If you spot someone saying something confusing or self-evidently ridiculous, you might pull out the Waka Flocka Flame "OK" GIF. If you notice anyone doing or saying something that you wouldn't dare be involved in because it's stupid, you might the GIF of 50 Cent laughing and speeding off in a car. Petty behavior may be up your ally, which means a GIF of Cardi B sitting courtside at an NBA game with popcorn in hand is your got-to. You get the idea.

Over the years, these rap GIFs have been so constant and so varied that they've become their own subset of both our language and the pop culture zeitgeist. As a result, you probably never thought about where, or when exactly said GIFs come from. Most of them are from things you never paid attention to in the first place. The rest belong to music videos, popular interviews and movies. Nearly all of them get used for memes at one point or another.

Whether they're from obscure interviews or your favorite movie starring a rapper, the chances are you've used at least a few GIFs and got some laughs in the process. Now it's time to take a look at the stories behind them.

Today, XXL takes a look at the 15 of the best hip-hop GIFs of all time. Check out the list below to see if your favorite rap GIF made the cut.