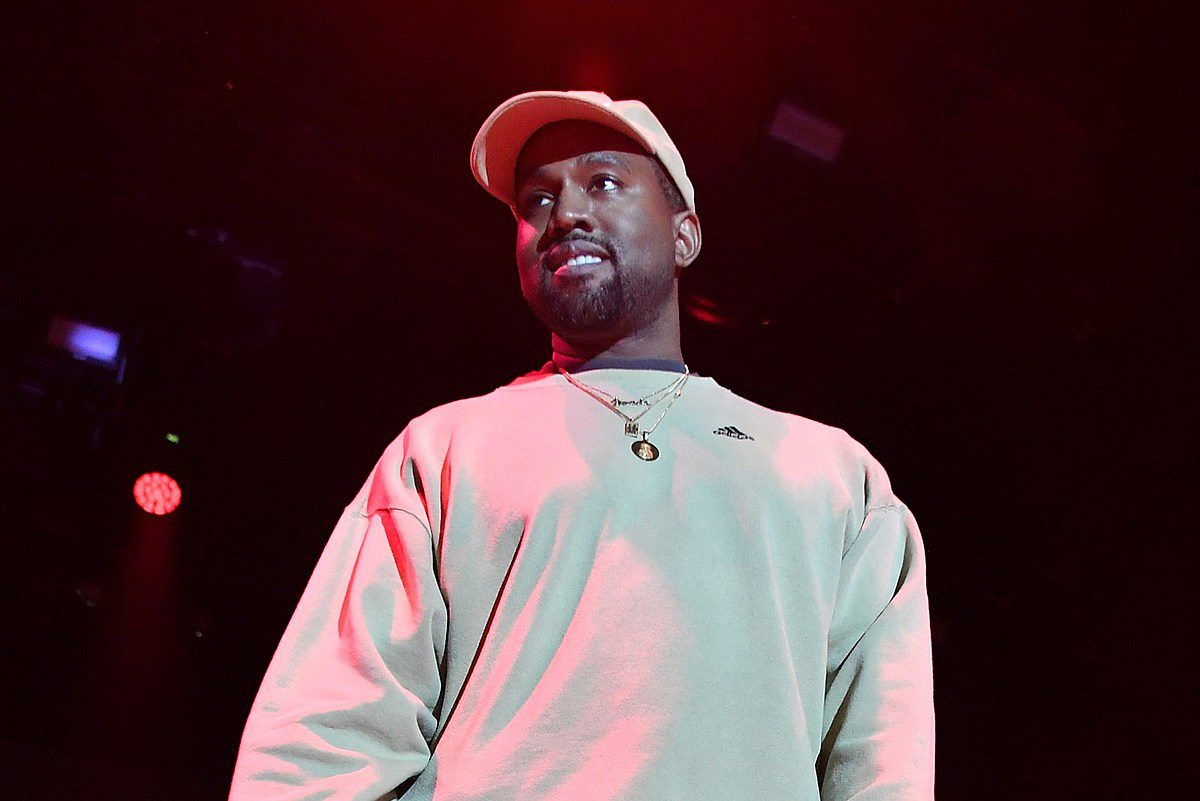 For those who are uncertain about Kanye West being able to run for president, he is proving some of his naysayers wrong.

According to the Oklahoma State Election Board, Kanye has officially qualified to be placed on the ballot in Oklahoma for the upcoming November election. ’Ye filed the paperwork on Wednesday (July 15), which was the state's deadline.

People reported that a representative for Mr. West filed paperwork in Oklahoma on Wednesday, allowing Kanye to qualify as an independent candidate in the 2020 presidential election. The rep says ’Ye paid the $35,000 filing fee and submitted Form 2, the Statement of Candidacy. According to the Federal Election Committee, this form means that he has raised or spent more than $5,000 for his campaign.

Kanye's campaign team reportedly filed with the FEC yesterday as well. The publication claims that Ye's team filed Form 1, the Statement of Organization. Form 1 declares that Yeezy's campaign committee will act as the "Principal Campaign Committee," with Kanye as the candidate. Additionally, Kanye's political party is listed as BDY, which stands for Birthday Party. For reference, ’Ye said during his recent interview with Forbes that he will be running under the Birthday Party instead of the Democratic or Republican Party because "when we win, it’s everybody’s birthday."

Despite Kanye being placed on the ballot in Oklahoma, he missed the deadline in states such as New Mexico and Texas. He said during his conversation with Forbes that he plans to use the coronavirus as a loophole to get him placed on these ballots.

The news of the G.O.O.D. Music founder being on a the ballot in Oklahoma comes after reports that hired a 180-person campaign staff, but has ended his presidential run.

Kanye West announced his plans to run for President of the United States a little over two weeks ago. He first shared the news via Twitter and shortly after, he received support from Elon Musk, Donald Trump, possibly YG and Chance The Rapper.

However, Chance's push for ’Ye was met with tons of resistance from social media users.

"Are u more pro biden or anti ye and why?," he questioned, while defending Kanye's run for president. "I get that you’ll want to reply that you’re just tryna 'get trump out' but in this hypothetical scenario where you’re replacing Trump, can someone explain why Joe Biden would be better??." Chance later conceded via Twitter.

Kanye West has been tossing up the idea of running for commander-in-chief for years and now, it looks like Democratic Presidential Candidate Joe Biden will have him as an opponent—at least, in some states.