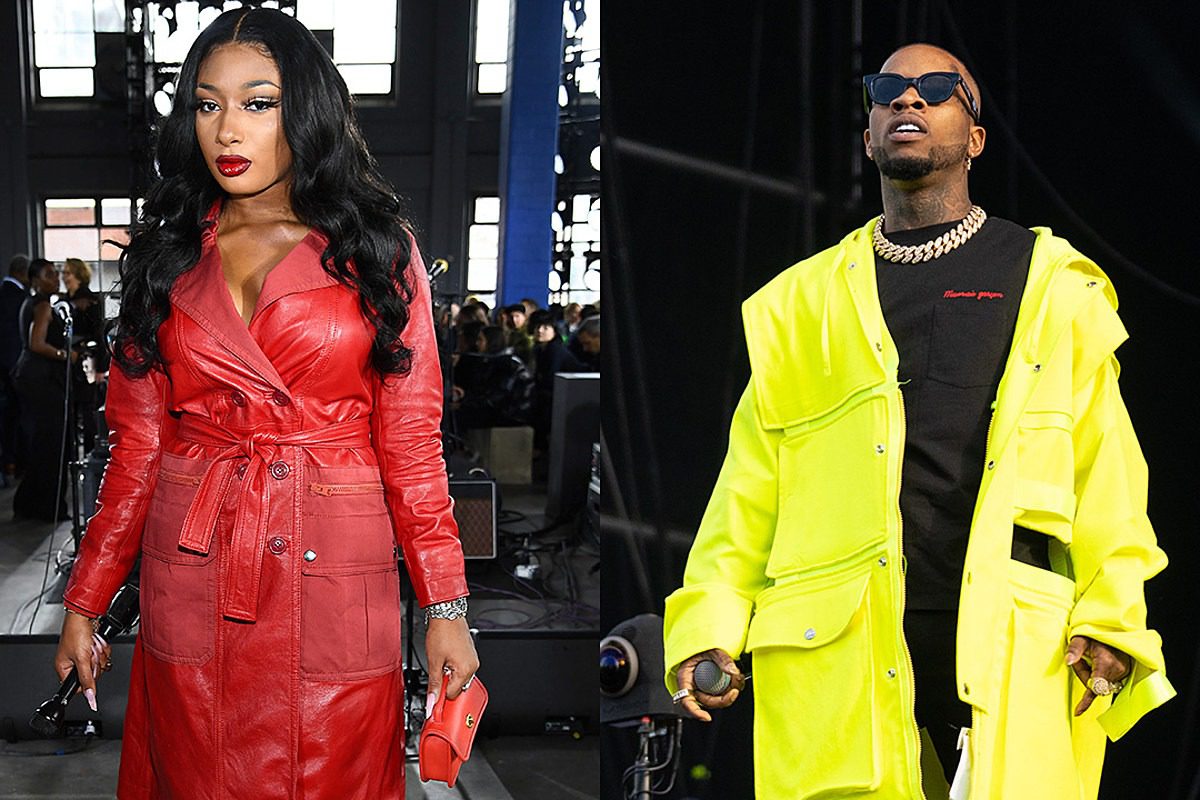 Little by little, details are slowly beginning to unfold regarding a shooting that left Megan Thee Stallion injured and Tory Lanez in police custody for having a concealed firearm.

Initial reports via TMZ on Monday (July 13) revealed that Tory, born Daystar Peterson, was arrested on Sunday (July 12) for carrying a concealed firearm in a vehicle in Los Angeles. Police reportedly found the gun in an SUV that the Toronto native was driving. Law enforcement received a call of a complaint prior to the arrest, prompting them to locate the SUV. Apparently, an argument transpired and shortly after, gunshots were fired. The SUV then left the scene. Subsequently, Tory was arrested and booked in Los Angeles.

Initially, Megan, who was in the SUV with Tory along with an unnamed woman, reportedly sustained an injury on her foot due to broken glass on the floor of the SUV. She was taken to the hospital to be treated for her injury.

The incident took place after Tory and Megan were seen on Instagram Live together along with Kylie Jenner, who was assumed to be the unnamed woman in the vehicle. While on the livestream with Kylie, Megan warns Tory, who comes up behind the two women in the pool, and says not to get her phone wet. It is unclear if Jenner was present during the shooting.

On Wednesday (July 15), Meg broke her silence on the incident.

Check out everything we know about the shooting incident involving Megan Thee Stallion and Tory Lanez in the list below.