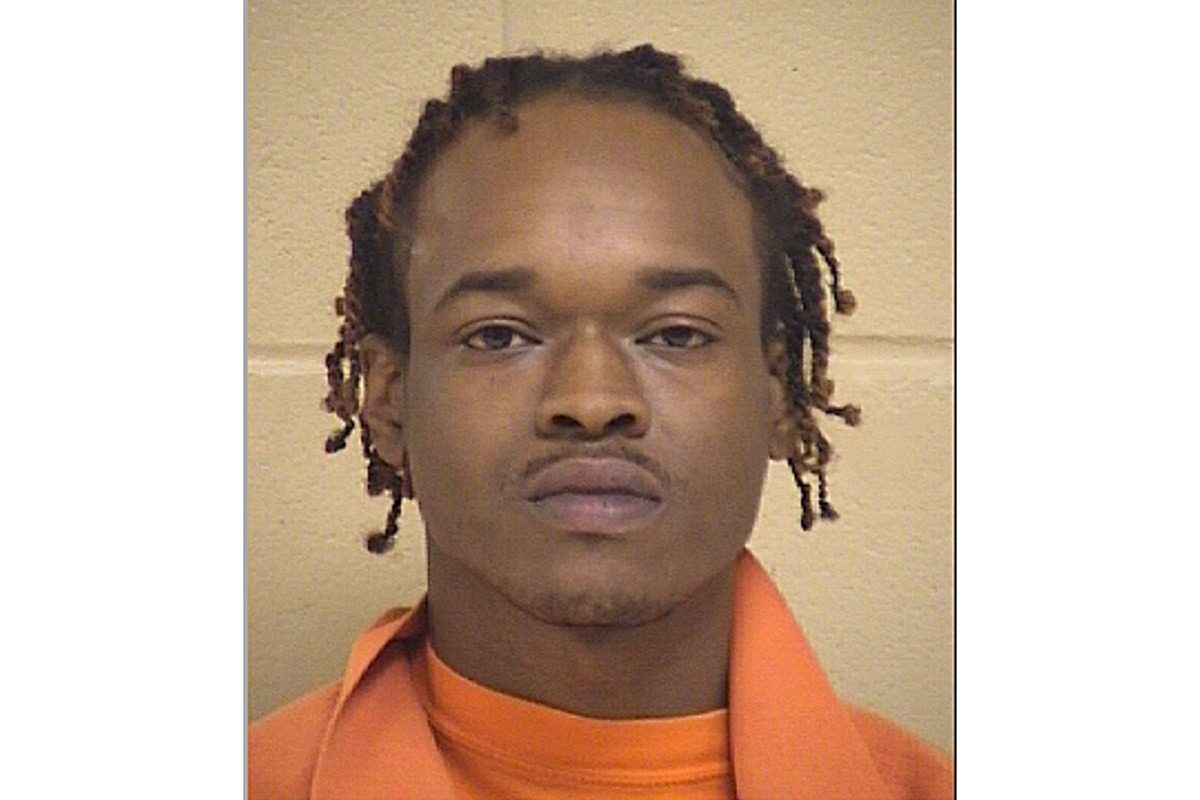 Hurricane Chris has reportedly been arrested on a murder charge.

According to a report from ABC-affiliate KTBS on Friday (June 19), the Shreveport, La. rapper, born Chris Dooley, Jr., has been charged with second-degree murder and illegal possession of stolen items following a dispute at a Texaco gas station.

Shreveport police claim that Hurricane Chris, 31, told them he shot a man that he thought was trying to steal his vehicle. Officers investigating the incident, however, claim that the video footage obtained from the shooting shows that the Louisiana native did not act in self-defense. Law enforcement has also said that the car in Chris' possession did not belong to him and was reported stolen from Texas.

The man the rapper shot suffered multiple gunshots and was taken to Ochsner LSU Health hospital in Shreveport, La., where he later died.

Hurricane Chris became widely known in 2007, when he released his hit single "A Bay Bay" from his debut album, 51/50 Ratchet. He also had hits such as "Playas Rock," which appears on his first LP, and "Halle Berry (She's Fine)." Following 51/50 Ratchet, Chris dropped Unleashed in 2009. A year later, he offered Louisianimal 2. His most recent album, King Cane, came out in 2017.

Also, back in 2017, Chris came to Lil Wayne's defense after Kodak Black said he wanted to get in the ring with the New Orleans-bred rapper. "Wayne, Weezy, Tunechi, whatever you wanna call him, you wanna fuck with him, you wanna fuck with me," he said at the time. "That’s how I’m coming. 51/50. You play with my people and I'ma break your jaw. It’s going down just like that. And you know who I’m talking to."

XXL has reached out to the Shreveport Police Department for a comment.