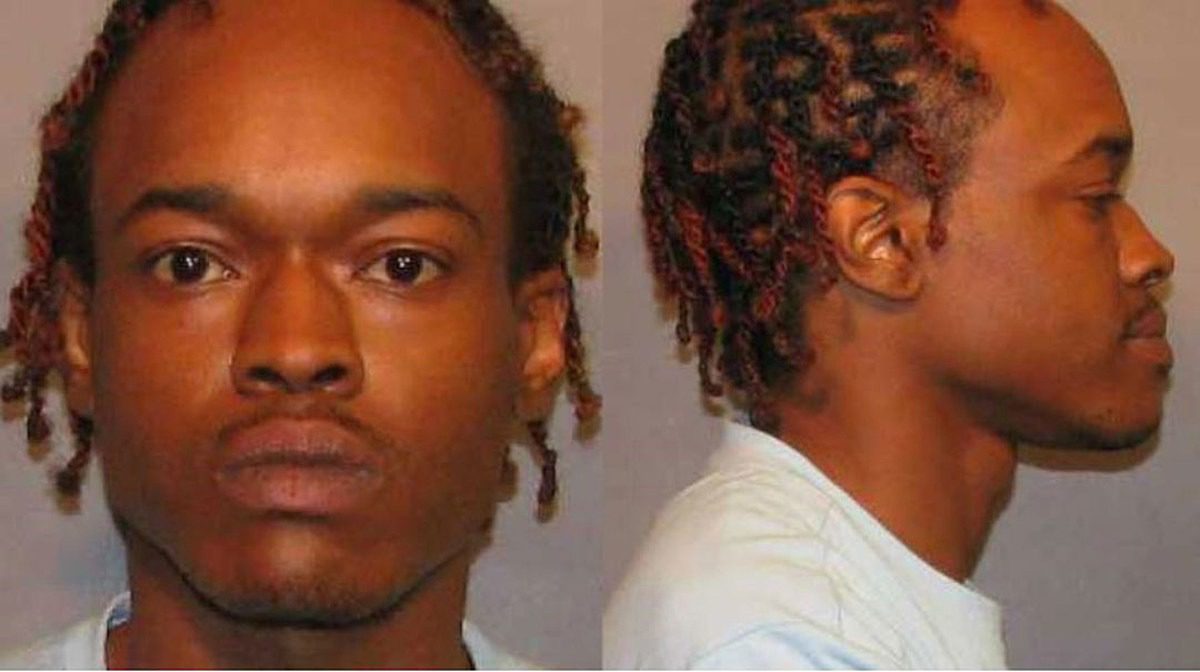 Hurricane Chris has been released from jail after being arrested for second-degree murder following an incident at a gas station resulting in a man being killed.

A rep for the Caddo Correctional Center in Shreveport, La. confirmed to XXL that the Louisiana native was released on $500,000 bond on Sunday (June 21). The "Playas Rock" rapper, born Christopher Dooley, Jr., was taken into custody on Friday (June 19) after shooting a man at a Texaco gas station in Shreveport.

According to a report from KTBS, Chris, 31, told Shreveport police that he shot the man because he thought he was trying to steal his car. Officers investigating the incident determined based on video footage that the fatal shooting was not an act of self-defense. The police also said that the car Hurricane Chris was in was reported stolen from Texas, resulting in the rapper being charged for illegal possession of stolen items as well. For this charge, he had to pay a $10,000 bond in addition to the aforementioned $500,000.

The man Chris shot suffered several gunshot wounds and was transported to Ochsner LSU Health Hospital, where he later died.

An attorney representing the rapper released a statement on Sunday, which said, "The prayers of Mr. Dooley are with the family of the deceased as well as his own family at this time. He is confident that at the end of a thorough and just investigation of this incident, his name will be cleared."

Hurricane Chris is wildly known for his 2007 hit single, "A Bay Bay," which appears on his debut album, 51/50 Ratchet.