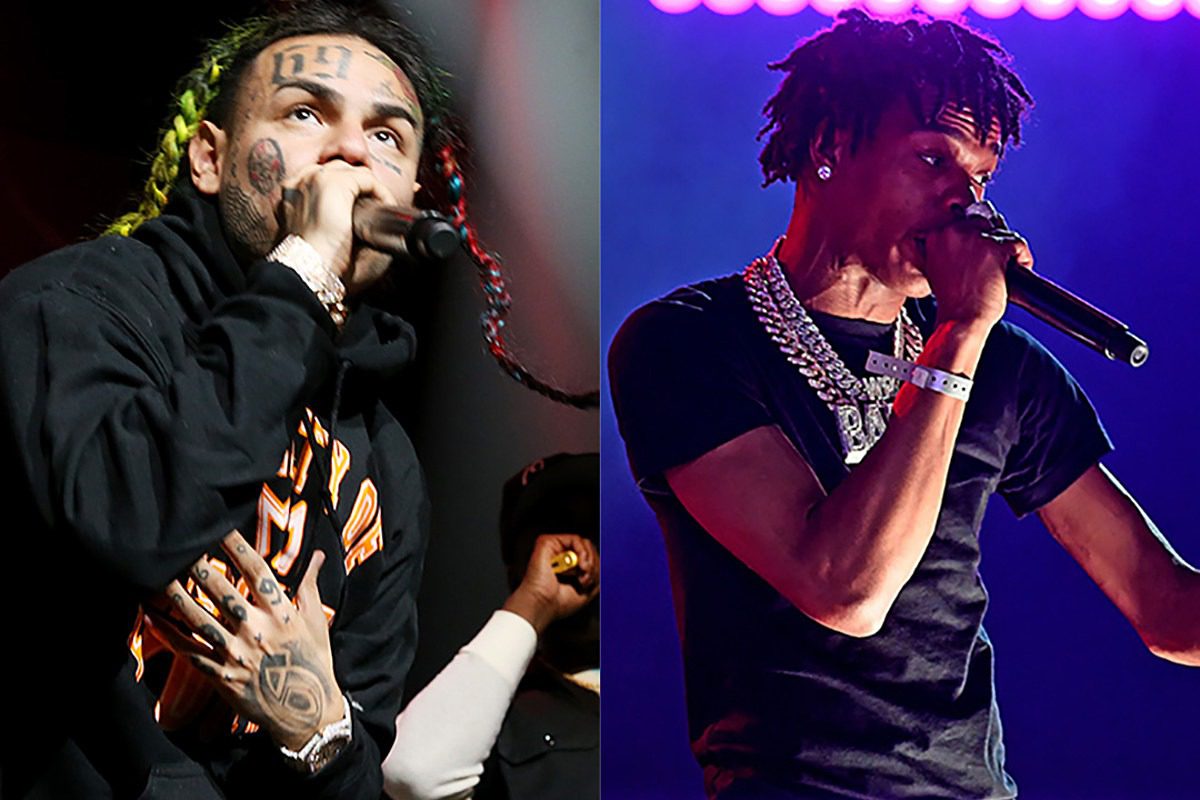 Despite celebrating his first No. 1 on the Billboard Hot 100, 6ix9ine says somebody else may have deserved the crown more than himself and Nicki Minaj.

Tekashi is referring to Baby's "The Bigger Picture." The track is the 25-year-old rapper's ode to the Black Lives Matter movement that honors the lives of those who passed away as a result of police brutality.

"The Bigger Picture" debuted at the third spot on the Hot 100 chart this week behind the 6ix9ine's "Trollz," and DaBaby and Roddy Ricch's "Rockstar." The Charlotte rapper and Roddy's collab held the No. 1 position on the chart the week before.

Earlier today, the "Gooba" rapper saw his second single since being released from federal prison to home confinement catapult to the top of the charts. After being notified of the victory, 6ix9ine hopped on Instagram to brag about how he could not be stopped.

"Trollz" is the third single that 6ix9ine has had debut in the top 10 on the Billboard Hot 100.