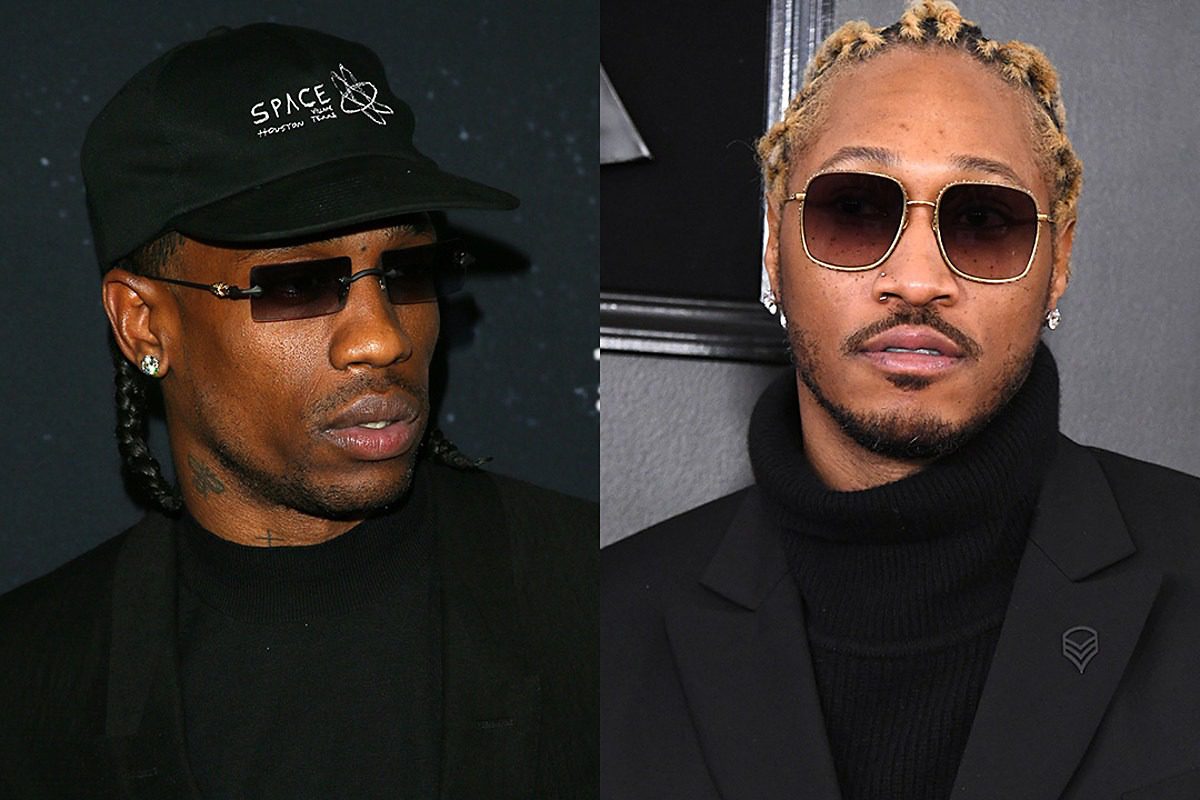 A number of hip-hop managers, music industry executives and more have joined forces to organize a coalition in support of the Black Lives Matter movement.

Following #TheShowMustBePaused initiative on June 2, which called for silence across the music industry via social media to bring additional attention to the fight for racial equality, the Black Music Action Coalition was announced on Monday (June 22).

"This advocacy organization endeavors to uphold and actualize the mission of Black Lives Matter in the music industry and reach racial justice not just across labels, publishers, agencies, distributors, and DSP’s but throughout society at large," BMAC said in a statement.

The organization is advised by an advisory board including Clarence Avant, Irving Azoff, Quincy Jones and Ron Sweeney. BMAC is led by founding executive members such as Caron Veazey, who manages Pharrell. Other founding members are Travis Scott's manager, David Stromberg, Anthony Saleh, who manages Future, Nas and Gunna, Post Malone's manager Dre London and host of others.

"We created BMAC to address long standing racial inequities in the business, the financial impact of those inequities for both Black artists and executives, and ways we can work with you urgently to solve these problems," the organization said in an open letter. "Additionally, BMAC will support groups and programs committed to progressing the equality of Black lives around the country."

BMAC is also committed to meeting "with each organization’s C.E.O., senior management and the heads of their newly formed task-forces to directly address systemic racism head-on and put plans in place for long-term and lasting change."

Republic Records has also announced that they will no longer use the word "urban" as a descriptor for music genres, employee titles and departments.