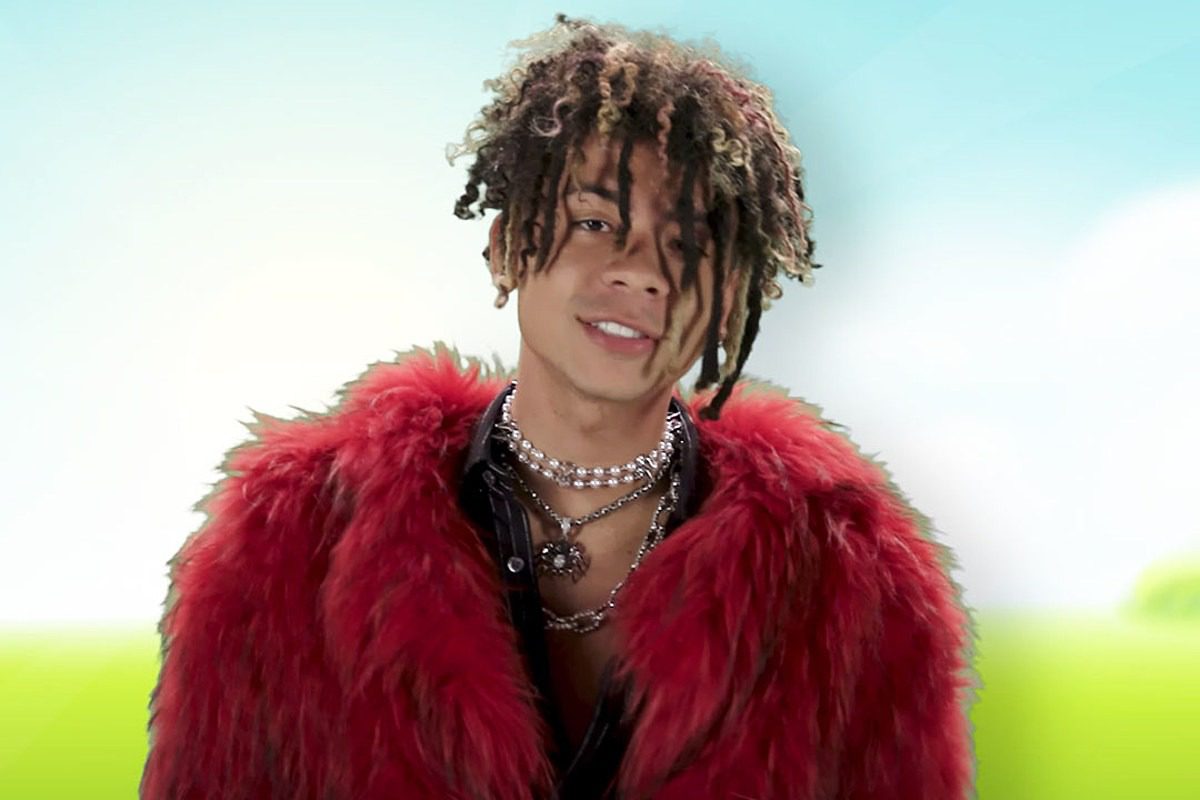 Unless it’s heard in the impassioned storytelling of songs like “Emotions” and “Gone Girl” featuring Trippie Redd, Iann Dior doesn’t say too much. He often exists in his own world. However, when the Puerto Rico-born, Corpus Christi, Texas-bred artist does choose to flip his thoughts inside out, the relatability in his music is just as consistent on camera. Take a look at the 2021 XXL Freshman's ABCs to get familiar.

Without any hesitation, Iann Dior reveals off the cuff that he appropriately prefers to have cushion for the pushing. “I’m not going to be cliche and say bitches for B.” he starts before adding, “But I’ll say big booty bitches because that’s what I like.”

The 22-year-old gold-selling rhymer uses the next string of characters to identify his love for the cash flow for C and staying drippy. He even explains how that equates to a lot of commas on his price tags. For E, he punches in with the word expensive. “’Cause all my clothes be expensive," Iann shares. "I’m very bougie." Neighboring that, he matches F with the word fashion. “’Cause that’s a big part of my life.”

Midway through the pack, he shamelessly flexes the music that helped secure him a spot in the 2021 XXL Freshman Class. “M stands for ‘Mood’ and I ain’t even gotta say why,” he says of his Billboard Hot 100 No. 1 collaboration with 2020 XXL Freshman 10th Spot winner 24kGoldn. Then for N, Iann makes mention of his debut project, Nothings Ever Good Enough. “It was my first project that I put out and it was a statement piece for me,” he maintains.

Fully embedded into the second half of the stack, Iann mentions that he’s indeed quiet when coming up with a word for Q. He may not make a lot of noise outside of the booth, but the engines and wheels of Ferraris, Lamborghini Huracáns, McLarens and more sure do when he’s racing them in the streets, explained once he arrives at the letter R.

Before wrapping things up, the genre-defier uses the letter W to express being back outside. “Hopefully we’re back at the shows very soon and I get to see you guys,” Iann conveys It’s safe to say that fans are just as eager to reverse this elongated concert withdrawal. It’s been tough enough.

Watch Iann Dior talk about his love for cars, clothes and currency below in his version of the ABCs.