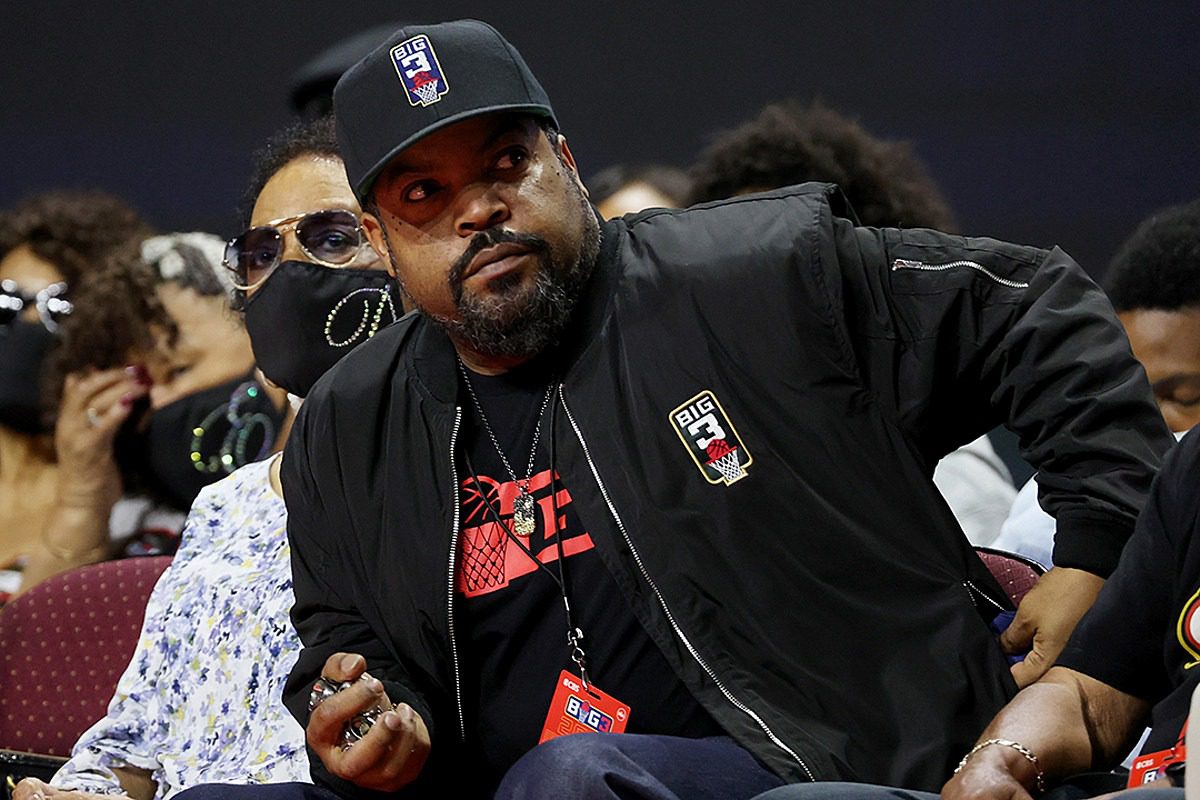 Ice Cube doesn't play when it comes to his family.

During an interview with on In Depth With Graham Bensinger on Wednesday (Sept. 8), the Crenshaw, Calif. rapper shared a story of a time when he almost killed his neighbor, who apparently told Cube's mother a bogus story and ending up getting $20 from her.

"Somebody I knew and went to school with—who we knew was heavy on drugs—had went around to my house and gave my mother some cockamamie story, so she gave him $20, and I was so mad," he began.

Ice Cube continued: "You violated me and my family because you knew you wasn’t gon' ever going to give that $20 back. So, me and friends was going around the corner to kill him, and he wasn’t home. Thank God."

The former N.W.A. member acknowledged that although the neighbor wasn't home, he was young at the time and his actions weren't the wisest in that moment.

"Thank God he wasn’t home," he said. "We were young and we was mad and we had a weapon and it was going to happen. It would’ve been stupid, and I wouldn’t be sitting here if it did happen."

When asked on if he'd reflected on the situation and how it could've impacted his live had things gone differently, Ice Cube told the show's host, "I do. And like I said, I'm glad he wasn't there because nobody should die over $20."

Check out Cube's full interview below. The portion about Ice Cube's neighbor begins around the 1:17-mark.