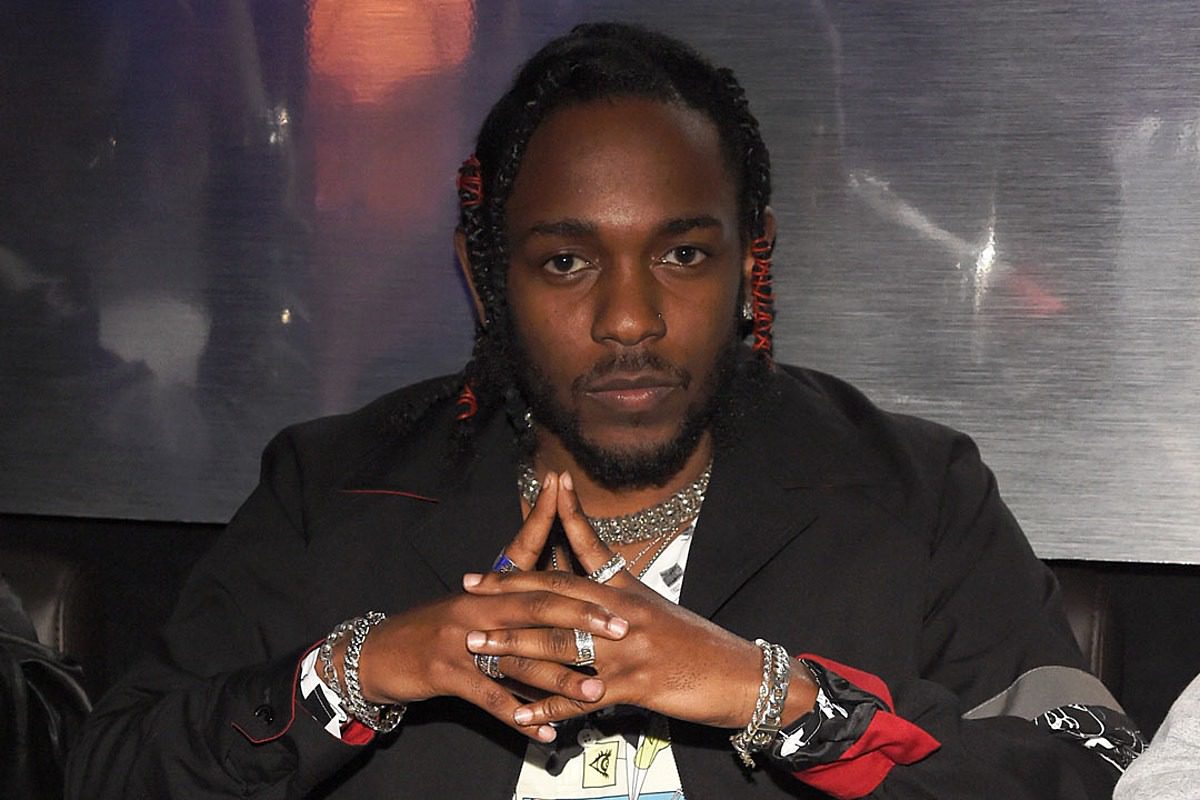 However, it's a snippet from “Range Brothers” that has hip-hop fans scratching their heads over some of the Compton rhymer’s ad-libs on the track.

On the song, Kendrick spits weird one-liners while Baby Keem is raps his abstract verse. K-Dot can be heard saying different ad-libs like, “She’s hot,” “Rover Gang,” “We’re not the Wayans,” “He’s Baby Keem” and “A Range Rover.”

This has sparked fans to wonder what's going on with the soon-to-be former Top Dawg Entertainment artist. Other people started poking fun at Kung Fu Kenny for his weird phrases.

"Kendrick Lamar's feature on Range Brothers now leaves me wanting him to star in Leprechaun in the Hood 3," tweeted one fan.

Another fan wrote, "Kendrick is just living crackheadcariously through Keem."

In response to fans poking fun at K-Dot’s ad-libs, Baby Keem, who is Kendrick’s younger cousin, jumped on Twitter on Thursday afternoon (Sept. 9) to address it.

"We can say the language backwards too brother," Keem added.

Check out more responses to Kendrick Lamar’s weird ad-libs below.

Check out the snippet to "Range Brothers" below.

K-Dot fans, this one’s for you.
Industry Stories - by admin