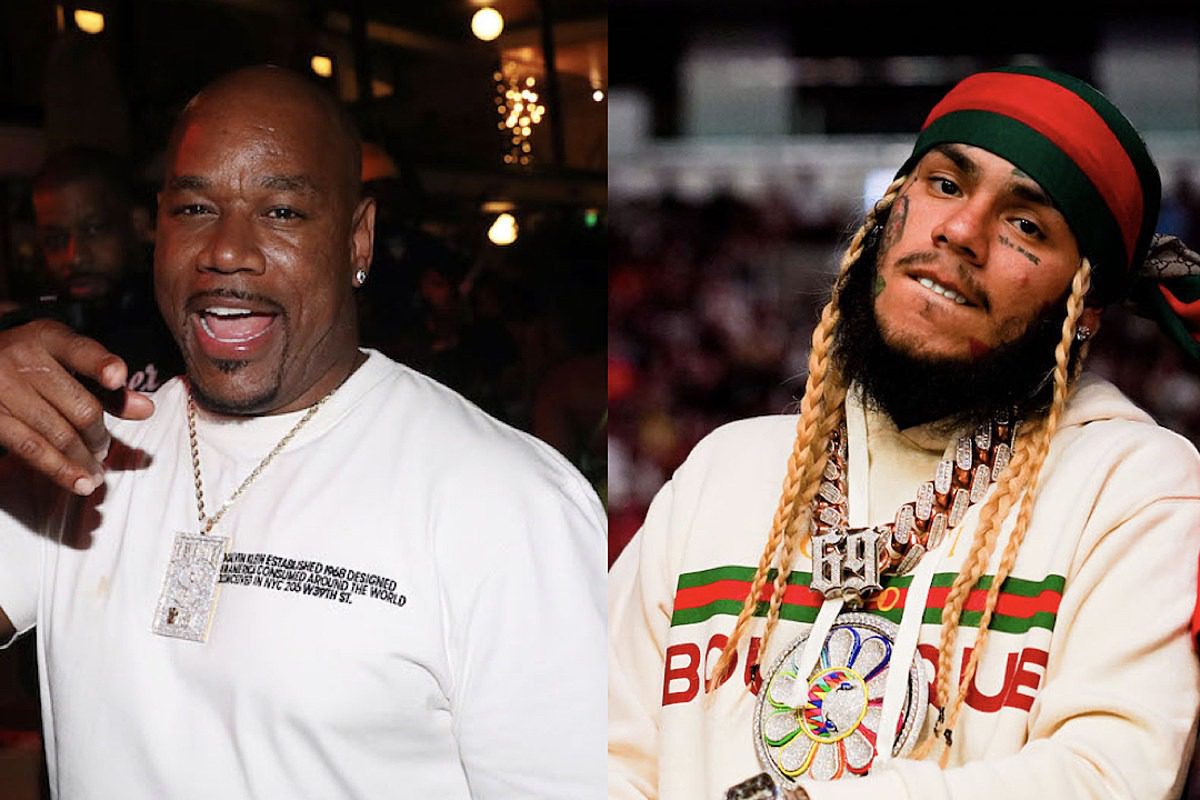 It looks like Wack 100 is securing the bag for 6ix9ine.

In a recent Clubhouse chat session that went viral on Wednesday (Sept. 8), Wack, who is The Game and Blueface’s manager, claims that he has $43 million worth of deals on the table for Tekashi.

“It’s been about 30 or 45 days since I did the interview party on Clubhouse, right?” he said while on the voice-only communication app. “So in the last 45 days, I probably done set up $43 million of business and I ain’t seen the kid. So I’m talking about big movies, European tours, renegotiated his album terms all through attorneys and email."

Wack also added that 6ix9ine might drop a new project within the next 45 days.

“Forty-five more days, shit’s gonna start being announced to drop and release, and I need him to keep talking about it to keep it hot," the music industry veteran said. "I just get my little 25 percent. I ain’t trippin’.”

If Wack’s remarks come to fruition, 6ix9ine’s new album will come after he dropped TattleTales in September 2020, five months after he was released from federal prison on racketeering and firearms charges.

On Twitter, when a follower suggested that Wack was quiet about assisting 6ix9ine with his rap career, Wack 100 reiterated his claims that the Brooklyn rapper is ready to release new material.

“Never shut down,” he wrote. “Working on 69 album and tour NOW! I speak what I do cause I do wtf I wanna do. Now watch the movement.”

Wack has been a supporter of 6ix9ine and has shown support for him on Clubhouse. Last month, during a chat session, Wack defended the "Gummo" rapper for being an informant. “I don’t think 6ix9ine, being who he is…I tell people all the time, civilians cannot be labeled snitches,” he explained.

6ix9ine hasn't been very active on the music front lately. Outside of a few legal issues and personal family matters, he has remained relatively out of sight.