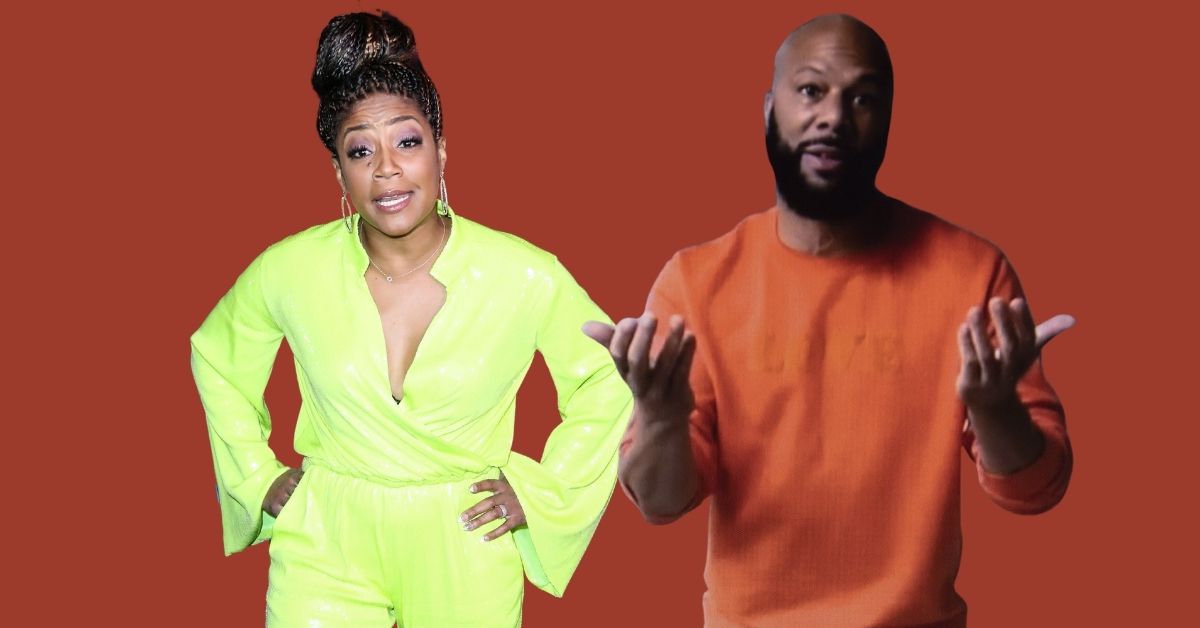 Tiffany Haddish wants boyfriend Common to buy her an apartment building, not an engagement ring.

The actress is happy in her two-year relationship with the rapper and isn’t looking for anything “extra.”

But if her partner does want to propose, she’d prefer he makes an investment in real estate instead of buying a token piece of jewelry to show his commitment to her.

“I’m happy where I am right now, I’m enjoying it. I’m not going to put nothing extra on it. If he want to marry me, he can get me an apartment building,” Tiffany Haddish told entertainment program Extra.

“Give me a duplex, an eight-plex, or something! (Friends will ask me), ‘What?! I thought you were engaged, where are your carats?’ ‘Carats? Girl, please, I got units…'” she quipped.

“This is going to appreciate over time. The ring might lose its value, but land, now that right there… I want a deed – that’s hot!”

Tiffany Haddish also admitted she doesn’t consider Common to be her “soul mate.”

“I wouldn’t say all that… I don’t even know if that’s a real thing… I’ve been married and divorced,” she added, referring to her first husband, William Stewart, who she split from in 2011 after three years of marriage.

“I believe people are there at the right time they are there for you… Maybe there’s multiple soul mates.”