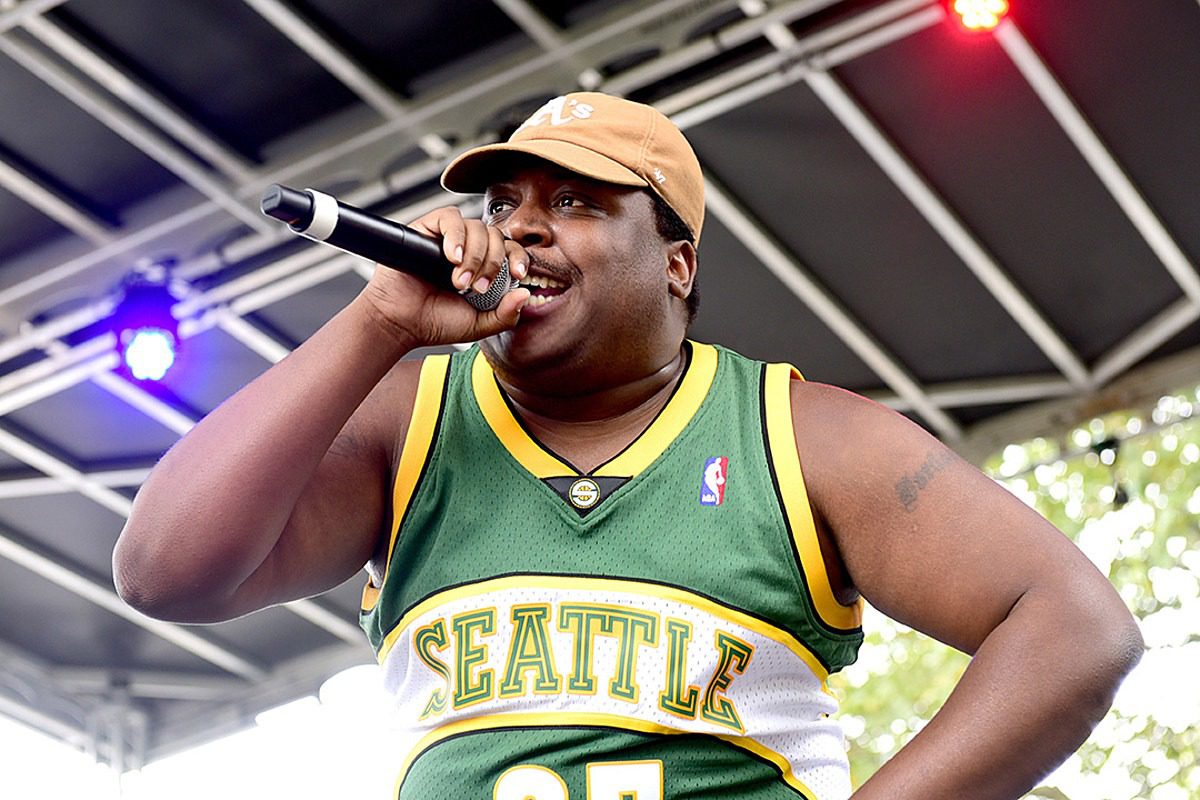 The official Instagram for the Phoenix-based rap trio confirmed the unfortunate news of the 32-year-old rapper's passing via social media on Tuesday night (June 30). "REST IN POWER Jordan Alexander Groggs a loving father, life partner and friend," the group posted on IG and Twitter.

A crowdfunding page has been launched to support Groggs' family. The GoFundMe account, which originally had a goal of $25,000, has raised over $56,000 so far.

"REST IN POWER Jordan Alexander Groggs a loving father, life partner, and friend," the GoFundMe page reads. "Groggs’s heart has touched everyone he has came across. He will live on through his family, supporters, and the communities he was apart of. Jordan Alexander Groggs is survived by Anna and their four children Joey, Jayden, Toph, and Ari."

The cause of death has not yet been revealed.

The west coast rap group is comprised of Groggs, who performed under the moniker Stepa J. Groggs, Ritchie With a T and producer Parker Corey. They released their self-titled debut album back in May and have delivered singles featuring Rico Nasty and Proteens ("Jawbreaker") and Amine ("Jailbreak the Tesla").

Injury Reserve kicked things off musically back in 2014, delving into the underground hip-hop scene while simultaneously fusing hip-hop and jazz melodies. Their first EP, Live From the Dentist Office (2015), was recorded in Parker's grandfather’s dental office after work hours. The following year, they dropped Floss.

XXL has reached out to a rep for Injury Reserve for a statement.