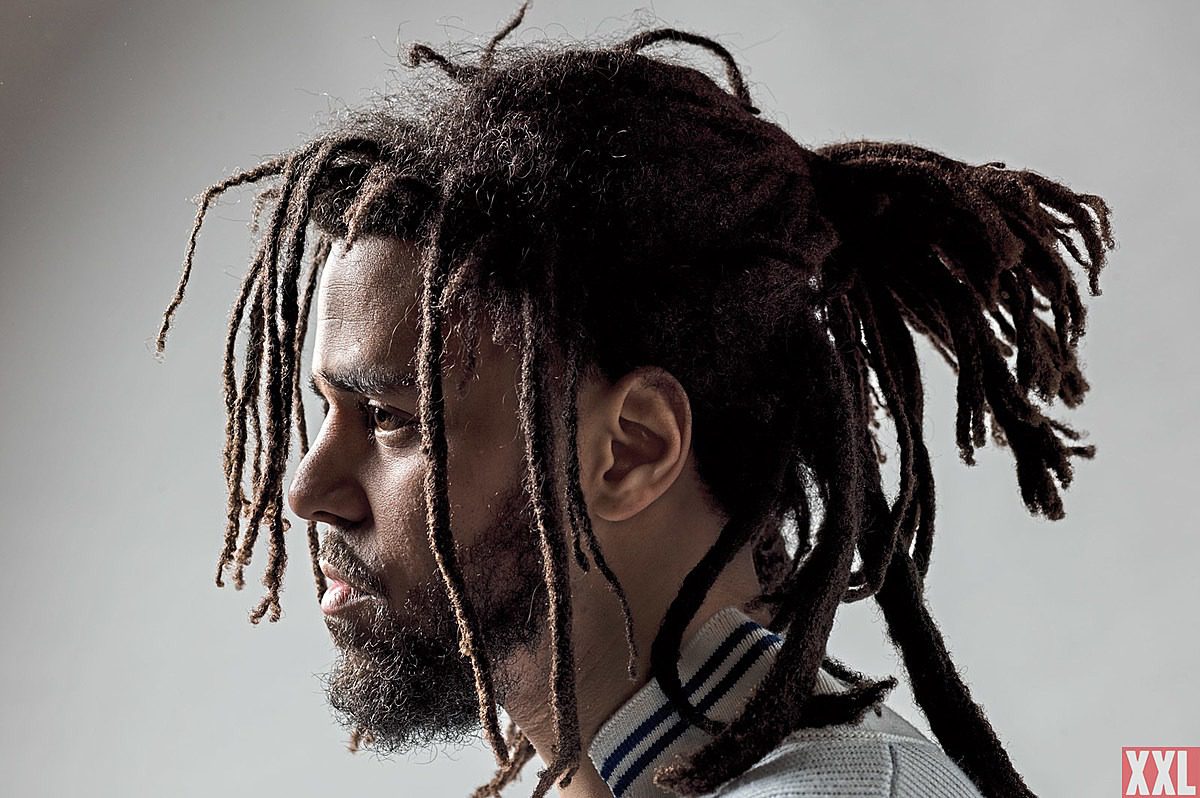 On Tuesday (June 16), the Fayetteville, N.C. native released a new track titled "Snow on tha Bluff." In the introspective new record, Cole speaks on the current state of the world. The 35-year-old rapper touches on the pain felt by Black women, social media activism and the collective feelings of anger and uncertainty felt by the Black community across the United States.

"These shackles be lockin' the mental way more than physical/I look at freedom like trees, can't grow a forest like overnight/Hit the ghetto and slowly start plantin' your seeds/Fuck is the point of you preaching your message to those that already believe what you believe?/ I'm on some 'Fuck a retweet,' most people is sheep," Cole raps over the Wu10-produced track.

This new track comes after an announcement was made by Dreamville executives stating the rapper was trying to bring "Be Free," a song Cole made to mourn the loss of Michael Brown in 2014, to streaming services after fans began to beg for the track.

The KOD rhymer's new single also follows weeks of civil unrest stemming from the deaths of George Floyd, Breonna Taylor, Tony McDade, Rayshard Brooks and numerous other Black people who have been killed by police officers. Cole is one of many rappers seen on the frontlines supporting protesters who are risking their lives to bring about equality for the Black community.