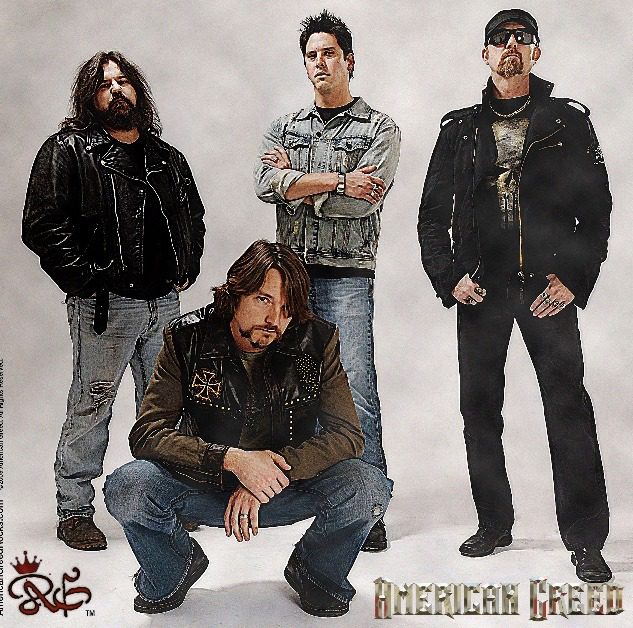 Inspired by the heritage left behind by some of the greatest Rock n’ Roll bands that have blazed a trail before them, American Greed are releasing their new album and main single “Together,” that comes alongside a magnificent music video that captures the band performing live, in parallel with footage of empty streets amidst the covid-19 pandemic triggered lockdown.

Formed by Mike Mesey, Chuck Berry’s long time drummer, with great rock singer Dave Farver, guitar player Matt Arana and Bob Guion, known for his rock solid bass lines, the band have announced all proceeds from streams and downloads will be donated to charity organizations involved in the fight against the virus.

Few bands are able to create such intense, well-produced, and inspiring classic rock experiences such as American Greed, and they pair their outstanding music with powerful actions.