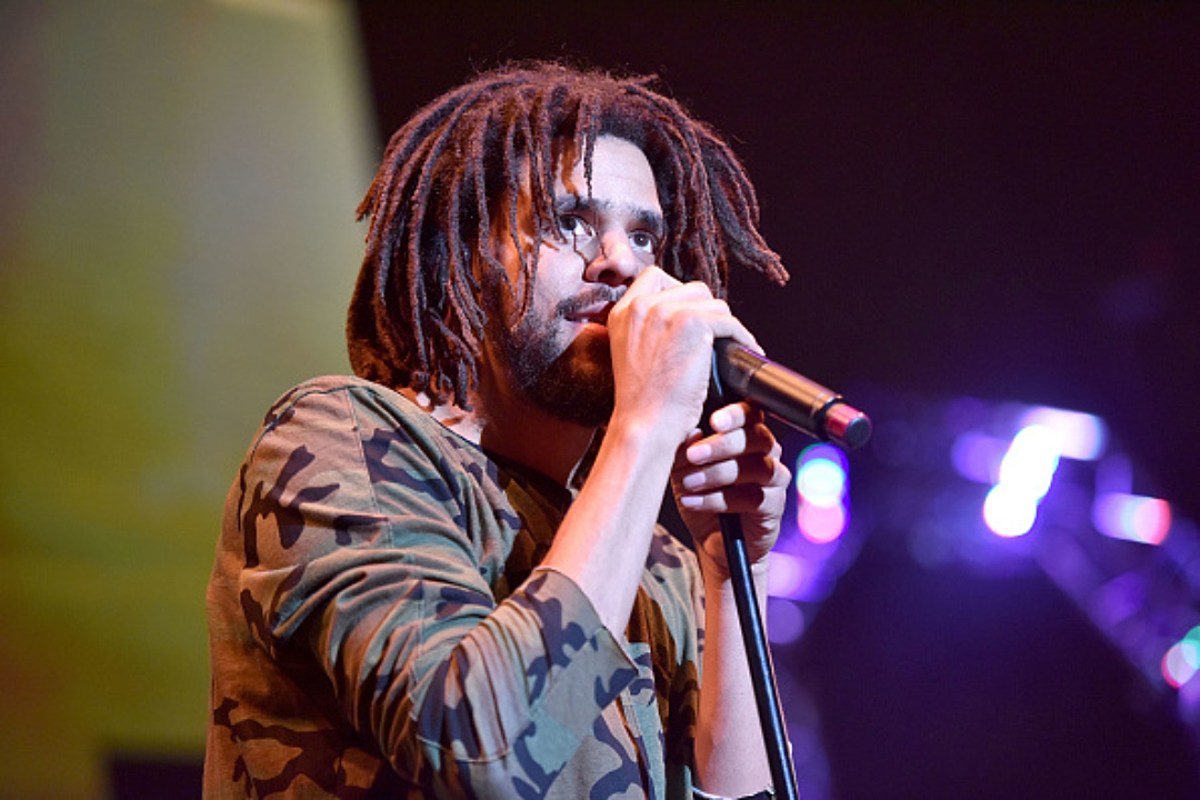 In celebration of the one-year anniversary of Dreamville Records' album, Revenge of the Dreamers III, the label has dropped some unreleased footage, which contains a freestyle from J. Cole.

On Sunday (July 5), Cole's manager and president of Dreamville, Ibrahim Hamad, tweeted that in honor of ROTD3, footage from unseen studio sessions were compiled for fans. In one of the scenes, the former 2010 XXL Freshman makes a statement about his fellow rappers while referencing Tupac Shakur's 1991 record, "Brenda's Got a Baby."

"Past and you was past tense/You lookin’ at the raw assassin/Was a fan and now I'm the man/Go ’head and get your last glimpse of the prince/Soon as the bell ring, I'll be the king (ding)/Young Simba here/Turn the temperature/Feels like December here/You niggas in the rearview mirrors, the end is near/I don't follow trends, dawg I pretend to stare/Look, all these rap niggas my sons/And I get mad ’cause they trash/So I'm turning into Brenda here," he spits on the freestyle.

Cole is referring to Pac's record, which is about a 12-year-old girl named Brenda, who faces a variety of trials and tribulations. Brenda, who was impregnated by her cousin, didn't have a great relationship with her mother and her father was a drug addict.

Tupac's record, which was detailed on 2Pacalypse Now 1991 Biography Part 3, is based on the true story of a 12-year old girl from New York City, whose parents passed away and she went to live with an aunt and cousin. The 21-year-old cousin molested, raped and impregnated the young girl. The girl later gave birth in her school bathroom, wrapped the baby up and dropped him in a trash chute. The record appears on 2Pacalypse Now.

The process of making ROTD3 included a 10-day rap camp hosted at an Atlanta studio featuring Dreamville's Cole, Omen, J.I.D, Bas, Lute, Ari Lennox and EarthGang. The camp also included over 100 artists, who offered up their bars and pen game to help create the third installment of the Revenge of the Dreamers series.

In addition to Cole's verse, there are also skits and songs that didn't make it on the Revenge of the Dreamers III album. The 10-minute anniversary video can be found below.