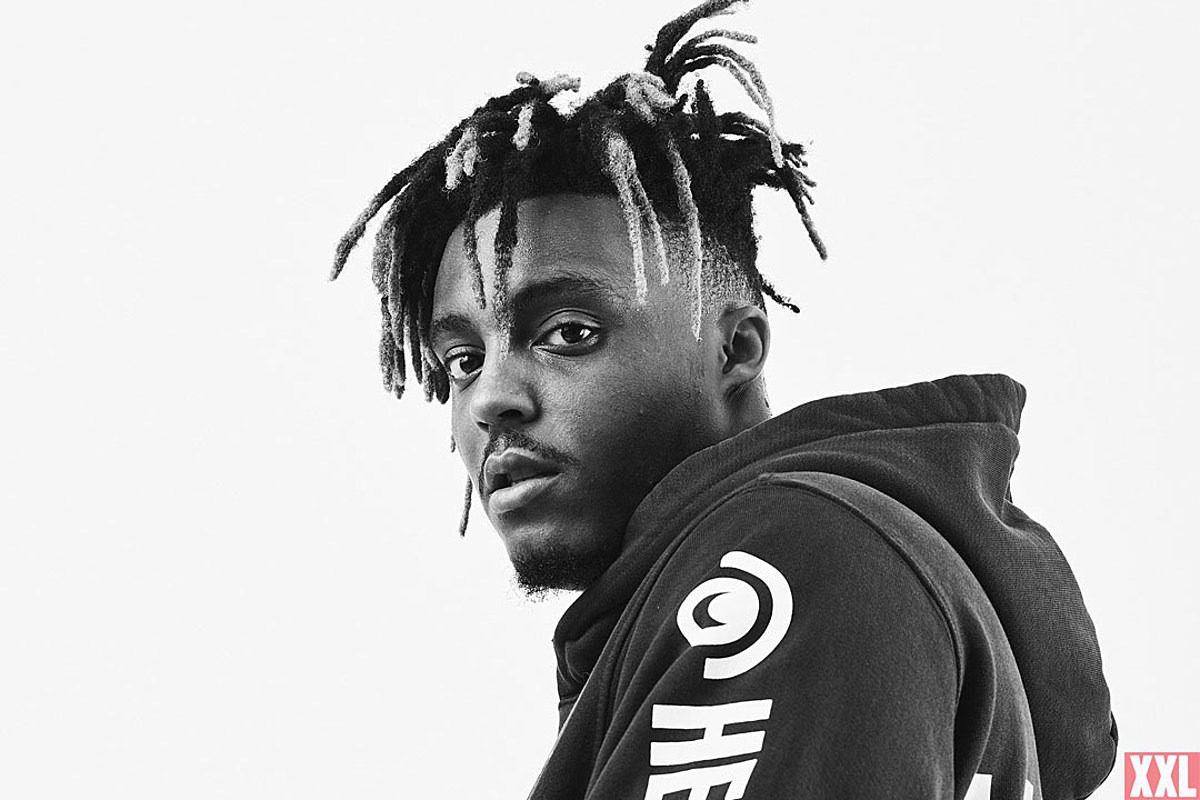 Juice Wrld's fans will be treated to another album by the late rapper sooner than they expected.

On Monday (July 6), Juice Wrld's team announced that the rapper will be releasing his highly anticipated posthumous album, Legends Never Die, later this week. Meanwhile, "Life's a Mess," a new single from Juice featuring pop singer Halsey has arrived today. Juice's Instagram account also shared a teaser this afternoon, hinting that the album will be releasing on Friday (July 10).

To help accompany the album's arrival, "Life's a Mess," produced by Rex Kudo and featuring Halsey, has been made available for fans to stream. A visual for "Life's a Mess" was offered this afternoon as well. In the Chad Ross-directed visual, an artist named David Garibaldi creates a painted drawing of Halsey and Juice together. The duo have collaborated in the past on "Without Me (Remix)," which dropped in 2019.

Neither a tracklist nor features have been revealed of what stans can expect from the forthcoming LP, but they'll likely be unveiled in the coming days. Ahead of the album, the song "Righteous" was released in April.

In a statement shared via the Chicago native's social media account, Juice's estate issued details regarding the upcoming album.

"This Friday we will be honoring the life and art of Juice Wrld by releasing his album, Legends Never Die," the post reads. "We feel that this collection of 15 songs best represents the music Juice was in the process of creating. The album shines a light on the collaborators that meant so much to Juice and deeply impacted his musical process. Juice dedicated his music to his fans and, now more than ever, we hope this album brings some reprieve to everyone during these unsettling times. Please join us in celebrating Juice's life by enjoying this album. Juice's legacy will live forever; Legends Never Die."

Additionally, in partnership with the release of Juice's album, Faze Clan, the world's most prominent and influential gaming organization, has decided to drop merch in conjunction with the LP. The collaborative collection can be purchased at juicewrldxfazeclan.com. For the photoshoot for the merch, FaZe Clan hit Hollywood Sports Paintball & Airsoft Park, the same location where XXL went paintballing with Juice for his cover story last year.

"Juice had a huge impact on my life personally, and the fact that we get the chance to work with this team on this drop for his posthumous album is really, really special," says Faze Adapt.

This Juice album was initially announced by Lil Bibby, a mentor and close friend of Juice Wrld, back in April. The Chicago rapper shared a throwback video clip of himself and Juice along with a reflective caption on Instagram. He also noted in the comment section of his upload that a posthumous album from the late rapper is "coming soon." Bibby has made good on his promise nearly three months later.

Check out Juice's new single "Life's a Mess" with Halsey, and see the album cover for Legends Never Die below.