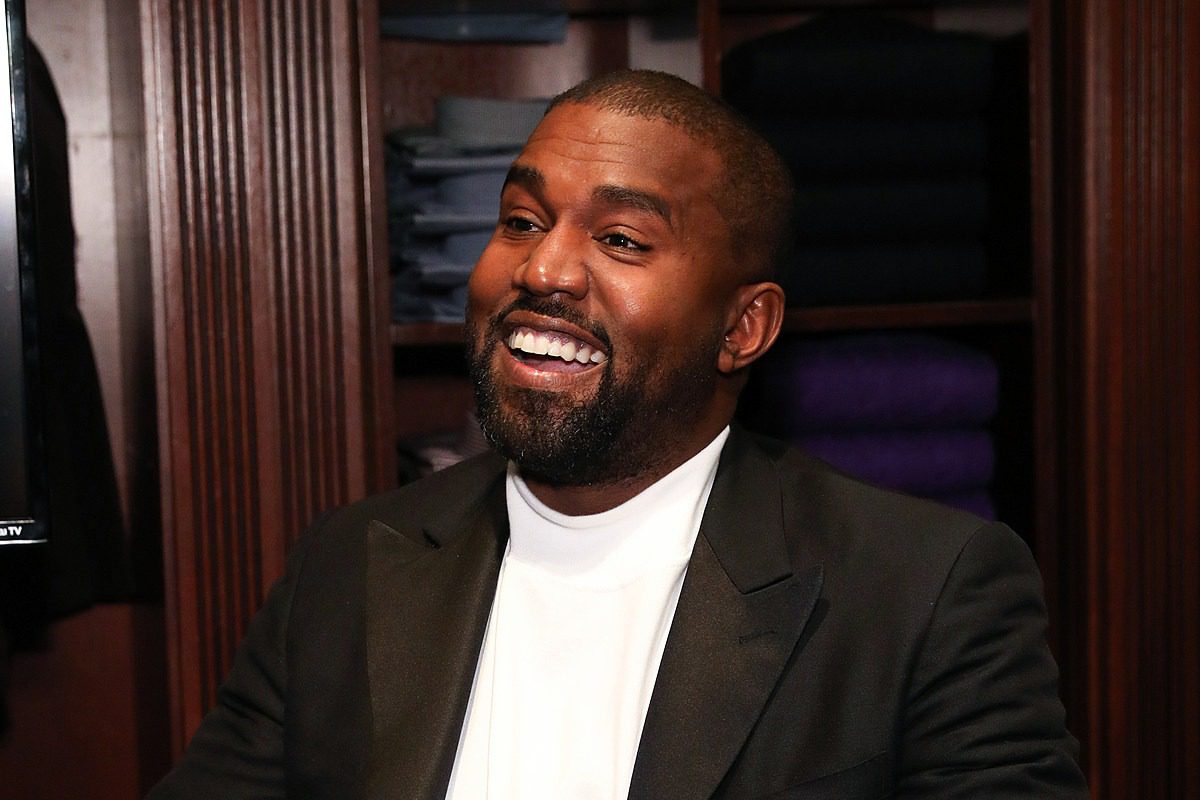 According to a report from The Hollywood Reporter on Monday (July 6), the rapper's Yeezy brand has received over $2 million through the Paycheck Protection Program via the Small Business Administration. The SBA disclosed that the company's loan is between $2 million and $5 million, which has saved 106 jobs. The program itself is intended to aid businesses struggling financially due to the pandemic.

The outlet reports that the PPP, which was passed back in May, offers loans that are "forgivable if businesses spend the funds on eligible costs, but the amount of forgiveness is reduced if a company reduces the headcount of full-time employees or cuts pay by more than 25 percent." Additionally, companies with 500 or less employees can apply for the loan, which covers eight weeks of the business' payroll.

The PPP loans also provides a safety net for "up to two and a half times the company's average monthly payroll costs, up to $10 million with a cap of $100,000 per employee."

Kanye West's Yeezy company has attributed to his growing net worth. Back in April, Forbes reported that ’Ye is officially a billionaire, partly due to his sneaker and clothing brand. The publication reported that the company would bring in $1.5 billion in revenue, but later determined that the rapper's earnings were closer to $1.3 billion.

Kanye previously revealed that he had plans of running for president in 2024.