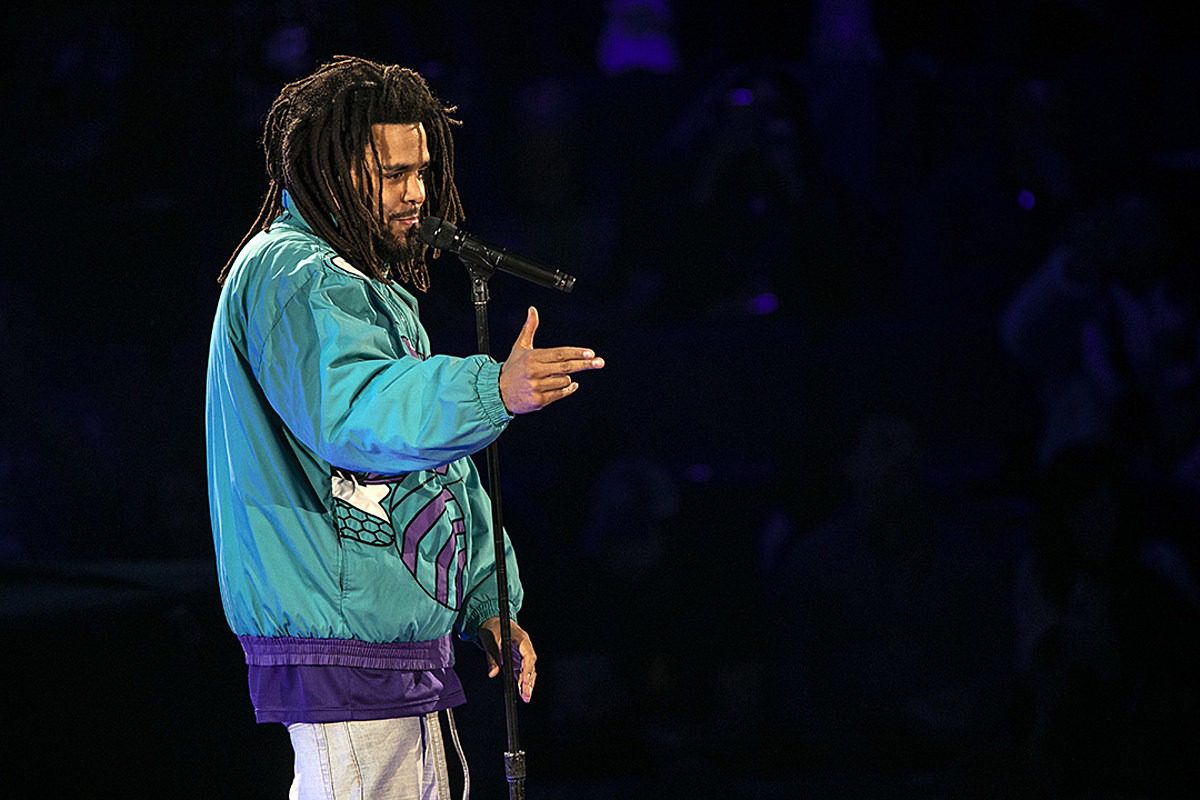 J. Cole could be dropping off some new music very soon.

During a Dreamville Records Instagram live session, which surfaced on the internet on Sunday afternoon (July 12), EarthGang's Olu said that an album from Cole is on the way, but it's experiencing a slight delay.

U.S. Customs and Border Protection inspects products, goods and more entering the United States to ensure that banned agricultural products and counterfeit goods aren't being imported. Additionally, according to the CBP's official website, "U.S. Customs and Border Protection (CBP) is working closely with the Department of Homeland Security (DHS) and other federal, state, and local agencies to support the whole-of-government effort to slow the spread of COVID-19 and keep everyone safe." There have also been on-site staffing shortages due to the coronavirus, which could also play a role in the upcoming album's delay.

In the clip, Olu also shared that an album from Spillage Village, which consists of JB, EarthGang and J.I.D, is on the way, as well as new records from EarthGang.

Prior to this forthcoming album, Cole and his Dreamville conglomerate released Revenge of the Dreamers III in 2019. Recently, the collaborative effort celebrated its one-year anniversary. In doing so, Cole's manager and President of Dreamville, Ibrahim Hamad, tweeted unseen footage for fans from the 10-day rap camp the label hosted while making ROTD3 last year. The camp was hosted in Atlanta and featured Dreamville's Cole, Omen, J.I.D, Bas, Lute, Ari Lennox and EarthGang.

Within the footage was a freestyle from Cole, in which he referred to his fellow rappers as his "sons" and referenced Tupac Shakur's 1991 hit, "Brenda's Got a Baby." Pac's record is the story of a 12-year-old girl from New York City, who was molested, raped and impregnated by her 21-year-old cousin. The young girl threw her child in the trash after giving birth.

"You niggas in the rearview mirrors, the end is near/I don't follow trends, dawg I pretend to stare/Look, all these rap niggas my sons/And I get mad ’cause they trash/So I'm turning into Brenda here," Cole rapped off the top of the dome.

Before contributing to ROTD3, the Fayetteville, N.C. native dropped his solo album, KOD, which contains no features, on April 20, 2018. It officially went platinum in December of 2018.