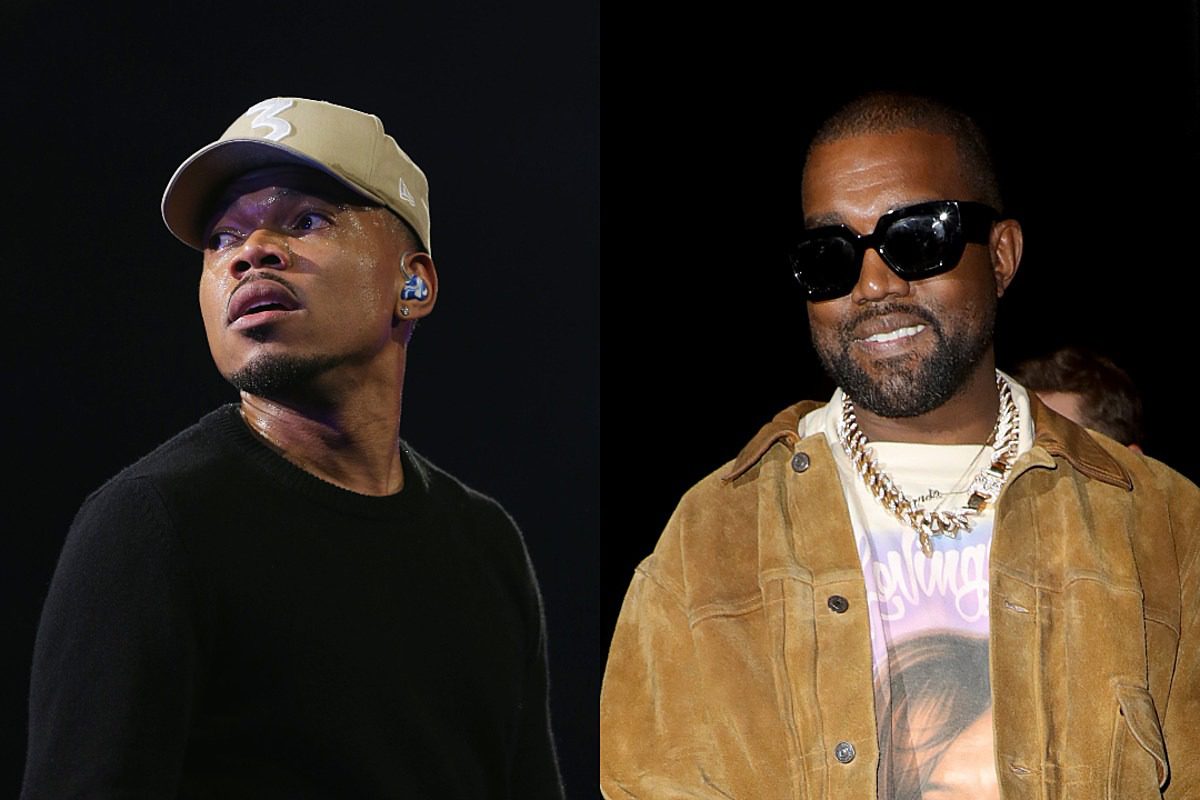 Chance The Rapper is showing off his hometown pride and has defended fellow Chicago native Kanye West's run for president.

In a series of tweets on Monday morning (July 13), Chance went on a rant questioning the rationale of those who oppose Kanye's presidential run while sharing his thoughts on Ye's potential competition, Democratic Presidential Candidate Joe Biden.

"And yall out here tryna convince me to vote for Biden," Chance wrote in a tweet, including the video for ’Ye's new record. "Smfh."

In another message, Chance asks, "Are we pro two-party system?." He adds, "Ima keep it real alota u niggas is racist."

Shortly after, the Coloring Book rapper offers his analysis on Kanye being a better candidate than Biden. "Are u more pro biden or anti ye and why?," he questions. "I get that you’ll want to reply that you’re just tryna 'get trump out' but in this hypothetical scenario where you’re replacing Trump, can someone explain why Joe Biden would be better??"

He then claims that people trust former Vice President Biden over Kanye, but he makes it clear that he doesn't agree with that notion. "I finally got the answer now," Chance says. "I understand. Yall trust Biden more than yall trust Ye. I think I understand why, I just don’t feel the same way."

Yeezy officially announced his 2020 presidential campaign via Twitter on the Fourth of July. Shortly after making the announcement, he revealed during an interview with Forbes last week that he is running under the Birthday Party instead of the Democratic or Republican Party. Kanye also shared that his running mate is a woman named Michelle Tidball, who is a preacher from Wyoming.

As previously reported, Kanye West has less than a month to make his final decision regarding his potential presidential run. By the time he solidifies whether or not he will run, Kanye will be ineligible to appear on ballots in a number of states. However, he told Forbes he plans to site coronavirus concerns to allow him to be placed on these ballots.