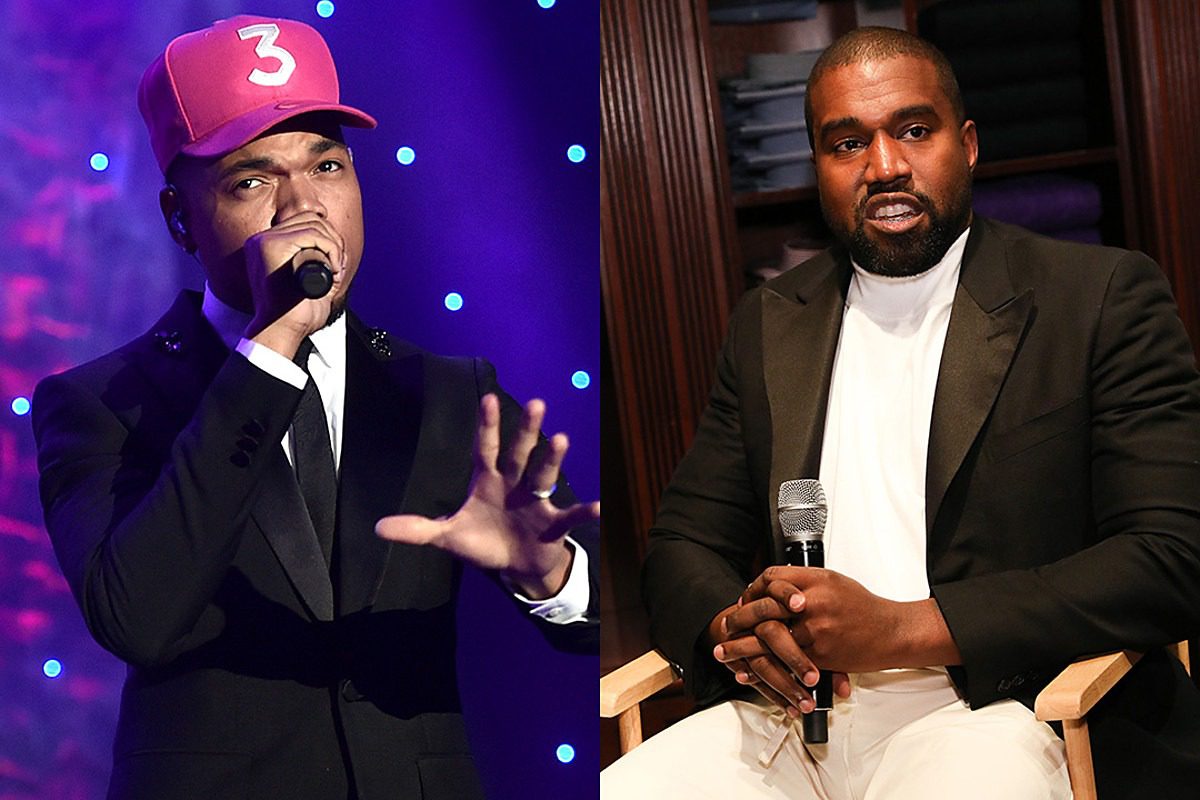 Chance The Rapper's Twitter fingers made him a No. 1 trending topic this morning.

On Monday morning (July 13), the Chicago rapper hopped on social media to share his support for Kanye West's presidential run. While expressing his thoughts, he also questioned people's trust in Democratic Presidential Candidate Joe Biden and the lack thereof for Kanye. However, his tweets didn't come without blacklash.

"Are u more pro biden or anti ye and why?," Chance asked via Twitter. "I get that you’ll want to reply that you’re just tryna 'get trump out' but in this hypothetical scenario where you’re replacing Trump, can someone explain why Joe Biden would be better??."

He then added, "I finally got the answer now. I understand. Yall trust Biden more than yall trust Ye. I think I understand why, I just don’t feel the same way."

The good folks on Twitter criticized Chance The Rapper's stance, calling his tweets problematic and harmful as they can potentially take votes away from Biden when it is time for the election in November. Thus, placing President Donald Trump back in office for a second term.

While there were some memes and GIFs poking fun at Chance, the majority had a serious and concerned undertone.

One person tweeted, "We just spent four years seeing what happens when an unqualified narcissist thinks he should be the leader of the free world. why would we do this again?."

"I think the dirt from them starched ass 3 hats done seeped into Chance The Rapper’s head cuz there’s no reason why, on Beyoncé’s internet, he should be coming at people for not voting for Kanye," another Twitter user wrote. "He can’t be serious??"

A third person said, "You want us to inherently trust someone who wants to hold the most important job in the country but hasn’t provided a platform, an agenda, a plan or a record of accomplishment? You basically want us to support Ye cuz he made 'Jesus Walks'?."

While Chance The Rapper has been going back-and-forth with people on Twitter about his support for Kanye, ’Ye hasn't spoken out just yet.

Check out more reactions to Chance defending Kanye West's run for President of the United States below.